Over the years, Nigerian-born, Montreal-based producer Teck-Zilla has amassed an impressive discography brimming with unique instrumental projects that detail his own personal experiences, and also showcasing his admiration of certain artists.

And with Jetsoul Musique, the gifted beatsmith paints a sonic picture of the entire flight process, from boarding, to turbulence, to the oh-so-sweet feeling of reaching your destination.

The five tracks on Jetsoul Musique center on a more sublime-sounding Hip-Hop, though that’s not to say this is some vanilla, smooth-Jazz portrayal of Boom bap.

There’s both classic and modern sounds permeating through these beats, be it the shape-shifting form of “Inflight Musique” or the outright slapper that is the second half of “Turbulence Musique.” There’s more peaceful moments, too, like on the absolutely serene opening cut “Takeoff Musique” and the R&B-tinged brass of “Landing Musique.”

Teck crafted these beats after feeling particularly inspired by his frequent travels, which often take him to Montreal, London, and Lagos. It’s on those long-haul trips that he began crafting the bones of Jetsoul Musique, which you should absolutely bump the next time you’re getting ready for a flight. If nothing else, these buttery instrumentals are sure to mellow you out. 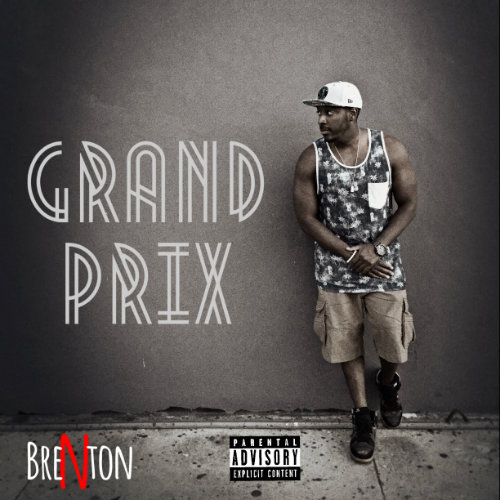 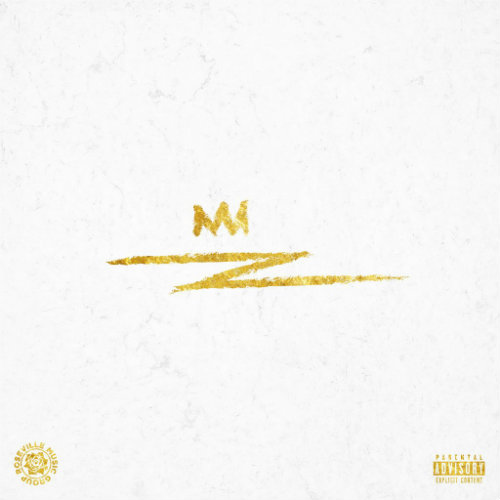 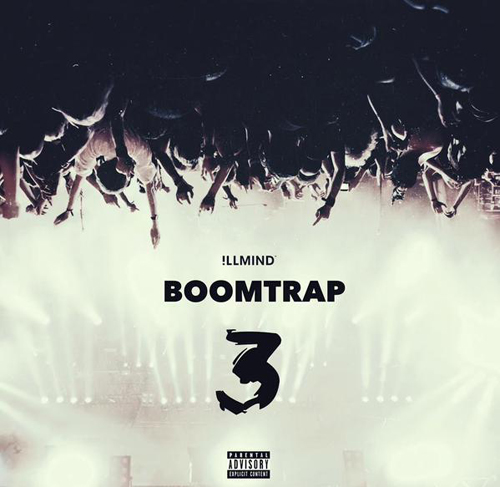