Stream: Tanya Morgan – YGWY$4 (You Get What You Pay For)

The always-dope duo of Tanya Morgan are back on their “Trunk Shit” in their new video, which is brimming with bravado-laced bars from Von Pea and Donwill, with a bass-rich instrumental supplied by AEON for The Lessondary.

The banger stems from their highly anticipated new album, YGWY$4 (You Get What You Pay For) which drops today, and follows the release of hilarious lead single/video “Dirty Stayout.” Whereas that track centered on a tale of a one-night stand gone wrong, “Trunk Shit” is an all braggadocio bar-fest seen through the perceptive lens of Toine Jameson.

Von Pea and Donwill are clearly masters in this arena, with the latter taking some well-placed shots at critics who try to put the duo in a box. “They say that we ‘A Tribe Called De La’ or ‘Smaller Little Brother’/ All I know is that we do it better than the others.” 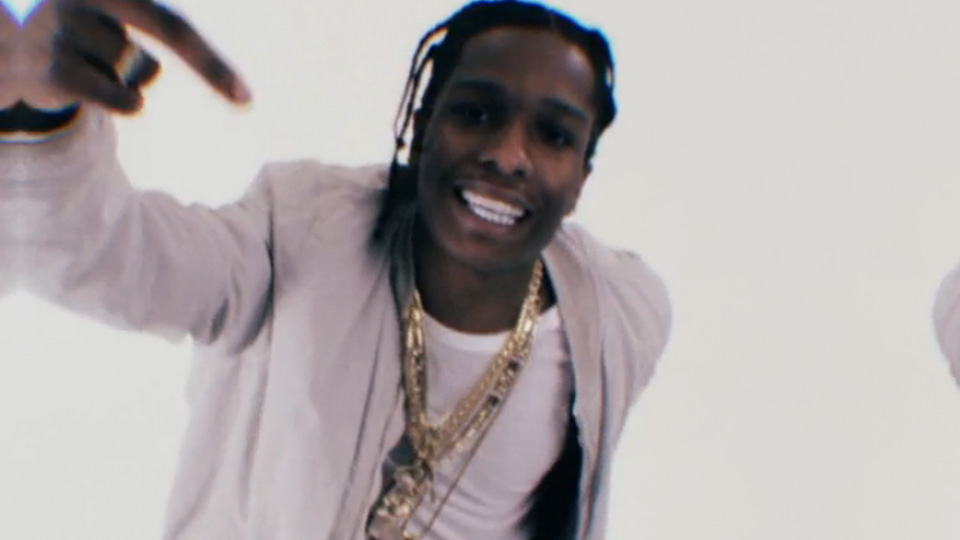 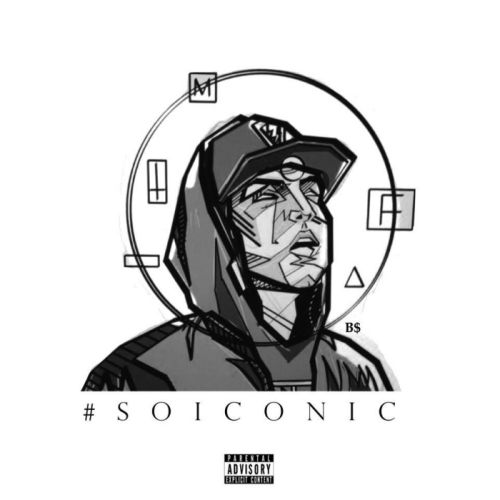 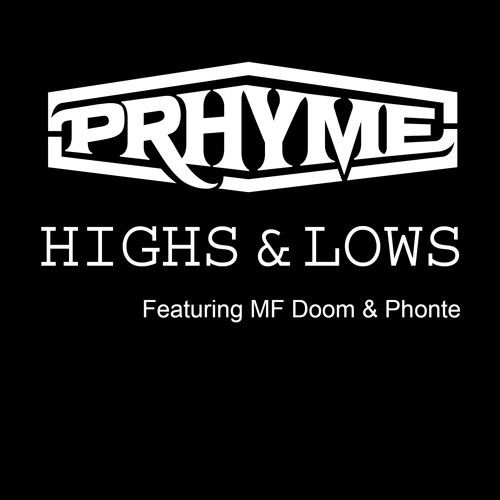