Project Background: I started “The Clinic” a little over a year ago after I released my very first rap EP, Faded AF. I wanted my first album to be a self produced with no features production. I feel as though hip hop at the current state is lacking creativity and originality which you can find an abundance of in my album,”The Clinic”.

“The Clinic” has multiple influences around lyrical Hip Hop, cannabis, rave culture, and overall life experiences. To touch on some of the points on the variety of creativity in this album, you can go from a club-banger-anthem to a smoke-and-chill vibe or to tracks that really make the listener think.

To really understand what I am talking about, you have to listen to the 12 original tracks yourself. 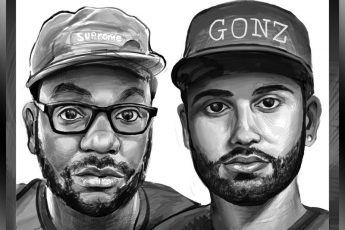 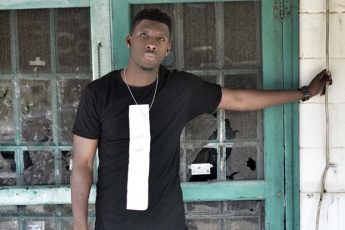