Spoonzito’s latest project ‘Bag Boyz’ is hosted by DJ Lazy K and produced by the legendary super producer SkiBeatz. It includes the hit single “Netflix & Smoke Weed” featuring G-Unit’s own Uncle Murda. It was cool working with Skibeatz with hits under his belt as Jay-Z’s “Politics as usual” and “Dead Presidents.” 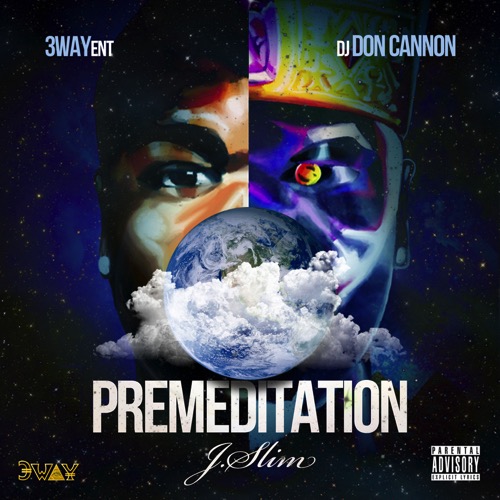 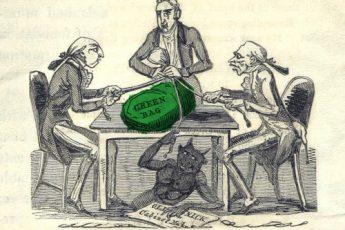 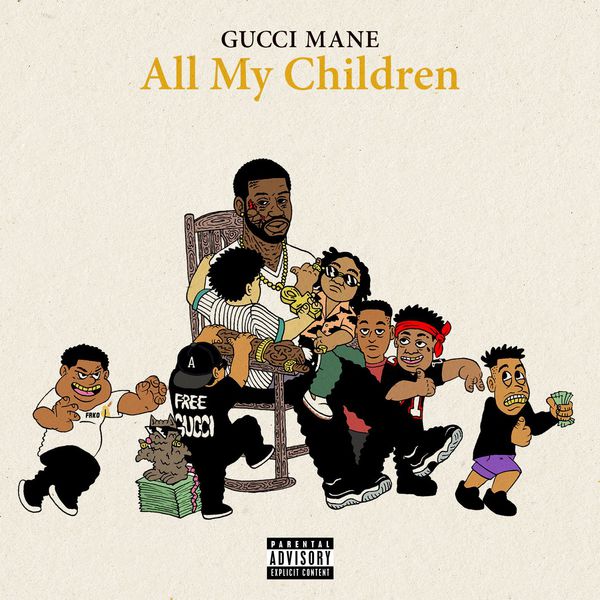