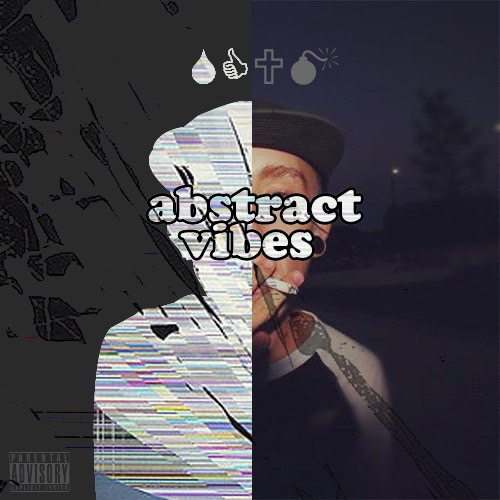 Artist Background: Coming from Kitchener, Ontario, Shelby Randal is a twenty-year-old breakout rap artist developing his own style of underground hip hop. He released his first concept album Penmanship in December 2013, and collaborated to write an original thirteen-act script to accompany the album’s story.

So far he’s collaborated on tracks with Ethan, Jerelle Fischer, and Raymond, as well as producer J1k. Shelby has started off the New Year strong with his newest release Abstract Vibes EP, dropped January 2015. Shelby plans to release his upcoming project BLKML, featuring artists Raymond and Ethan, as well as a couple of smaller projects this coming year.

Stream Abstract Vibes below and make sure you check out our interview with Shelby here. 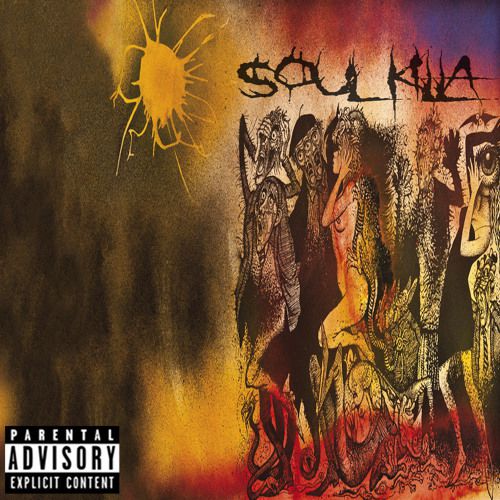