Detroit rapper Semi Six may be in his mid-twenties, but he’s been in the game long enough to know that he’s not here for the bullsh*t.

“I’m not cooning or clowning to bring attention and coverage on my music,” he says, adding that he’s tired of other people in the “industry” trying to get free work from him.

Instead, they’ll get a massive middle finger in the form of his success with the release of Park Orange, a lyrically rich project produced by fellow Detroit artist Ilajide (of Clear Soul Forces).

Semi raps with a confidence that’s buoyant and infectious, and you can feel it as soon as he hits the mic on opener “Too Code.”

The track serves as an introduction for any newcomers to the emcee’s story, which includes years spent overseas in Kuala Lumpur, where he actually began his career.

He made his way back to Detroit, though, which is where he connected with fellow rising artist Nolan The Ninja, who introduced Semi to Ilajide.

It was a wrap after that, as the two quickly began collaborating and building the pieces of Park Orange, which gets its name from two Motor City streets (Asbury Park and Orangelawn).

Their knack for collaborating even spilled over into two vocal appearances from Ilajide, who appears on “Posse Kicks” alongside Nolan The Ninja and E Fav, and the aforementioned “Dr. Funk.”

Beyond its lyrics, Semi is fond of “Dr. Funk” for its laid-back vibe that offers something different from the more uptempo joints on Park Orange like “Microphone Check” and “Da Latest.” 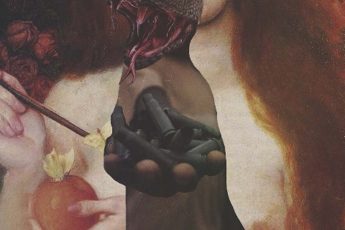 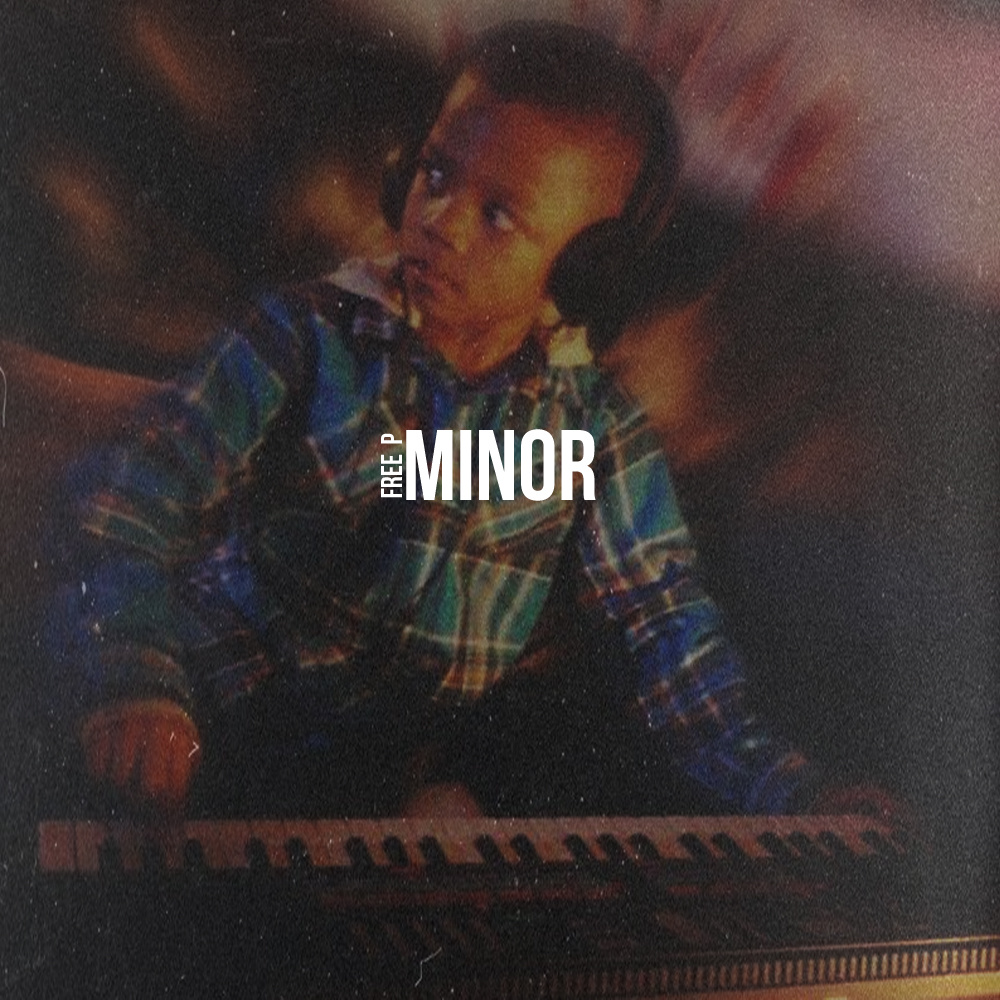