While Sauce McKinley is gearing up to release his debut album next year he decides to drop off a free 8 song EP titled Sound Waves featuring guest appearances from Smoke DZA, Locksmith, Kembe X, and Ken Rebel.

Stream the project below and keep an eye out for Sauce’s upcoming debut album. 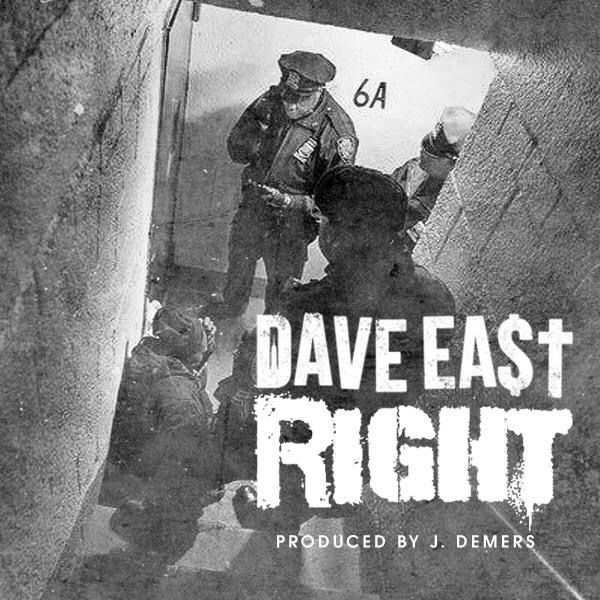 Music: Flipp Dinero - I Do 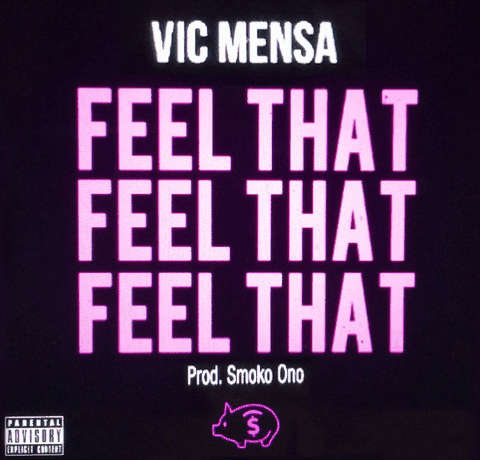