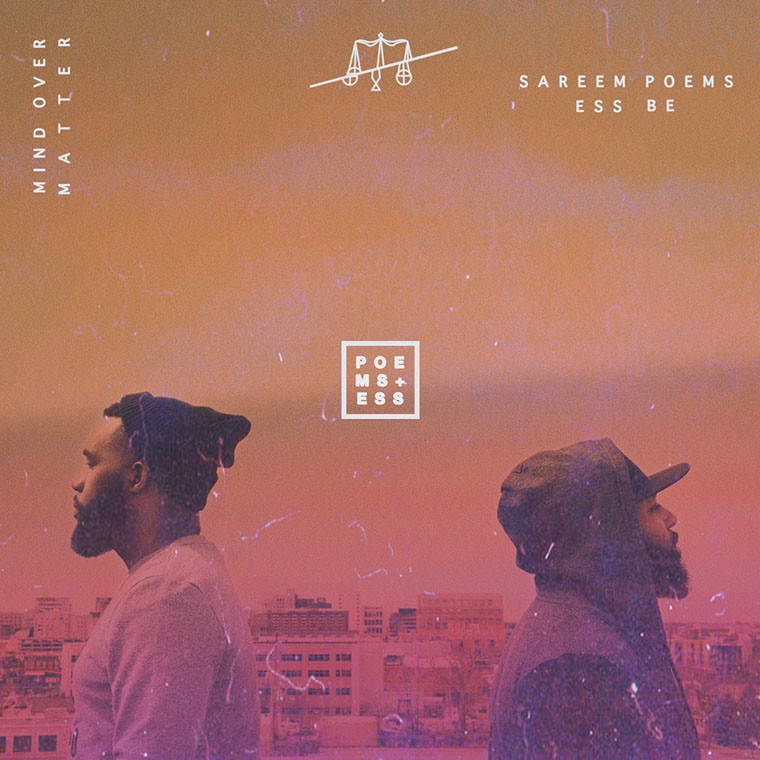 After three years of writing, developing, and preparing new music, Sareem Poems and Ess Be are back with Mind Over Matter. Releasing via Illect Recordings, Mind is the second full length project from the Lansing, Michigan-based MC and producer duo.

Their first album on Illect, 2015’s Beautiful Noise, was a highly motivational record based around positivity and perseverance.

Mind Over Matter is definitely in the same vein as Noise, but it’s clear that as they worked on the new project, Poems and Ess Be weren’t afraid to dive deeper into who they’ve become as artists.

From start to finish, Mind Over Matter takes on some of the most pressing issues of our time.

Employing his signature measured flow, Poems discusses political divisiveness, the dangers of succumbing to greed, loving yourself, and economic inequality in the United States. “So you in your heart of hearts really believe that the playing field is level?” he asks on the ninth track, “What’s Wrong.”

Over the course of his twenty-year career, Sareem Poems has meticulously crafted a style of music informed by his deep respect, and love, for humanity. On Mind, Poems continues to build on that.

Over the last three years Ess Be has officially made the transition from being a part-time producer with a day job to pursuing music full time. Throughout Mind, Ess Be’s skill as a producer is on full display. Ess Be could easily fall back on familiar boom bap tropes or trendy drum patterns.

Instead, he incorporates a little bit of everything. Heavy bass lines and trance-like EDM moments on tracks such as “Dance For The Dead” and “Eyedentity” keep the record moving as Sareem Poems adapts to each new musical moment.

As artists, Sareem Poems and Ess Be have never shied away from using their platform to bring people together—even as those in power would pull them apart.

Mind Over Matter, their second full-length album on Illect Recordings, celebrates the beauty of humanity while also questioning the systems of inequity that have kept certain people in power for centuries. It’s always been important to practice self-care in the face of struggle and Mind Over Matter is a manifestation of that. 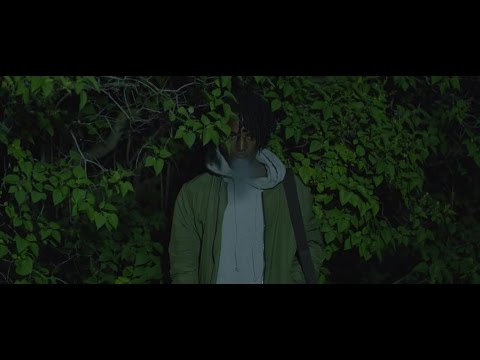