Molotov represents the best elements of its creators, Brooklyn rapper, Saga and Chicago producer, Thelonious Martin. The rhymes are potent and powerful, taking down everyone from cynics to haters, wack emcees, and inner demons.

And the instrumentals serve to bring those words to life by way of head-nodding percussion, and slick sample flips. Because it was crafted by one rapper and one producer, Molotov is especially effective, and have made it clear why their approach works so well, especially as a duo.

The 12 tracks move in and out of each other seamlessly, while tackling a variety of sounds and subject matter, all with an effective supporting cast of notable features. Like the one-two punch of the straight-up banger “Karma,” which features a fired-up Freddie Gibbs, and the Fashawn-assisted lead single, “Yesterday.”

“With Molotov, it was about maintaining the level of quality I’m known for,” the producer says, noting that it all started with the two sending tracks back and forth. “As the project was coming along, we started building the proper chemistry to make this special.”

Saga agreed, calling the project’s conception “organic.” It was that unrestrained vibe that he says “allowed me to be free with my thought process, and write for the moment.”

As a result, he was able to explore new and intriguing ideas, like how “chaos is the end result of a long process of inner discontent within our own lives.” And you can hear him eloquently rhyme about this subject on “Misunderstood,” his favorite cut on the 12 track LP. 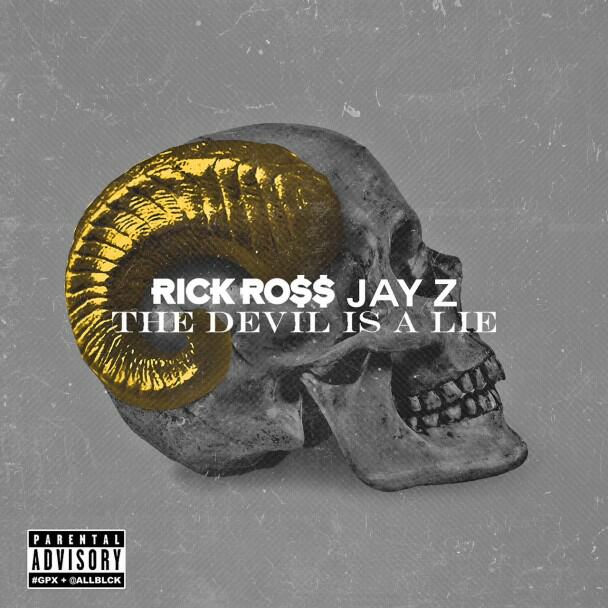 Music: Rick Ross Ft. Jay-Z - The Devil Is A Lie 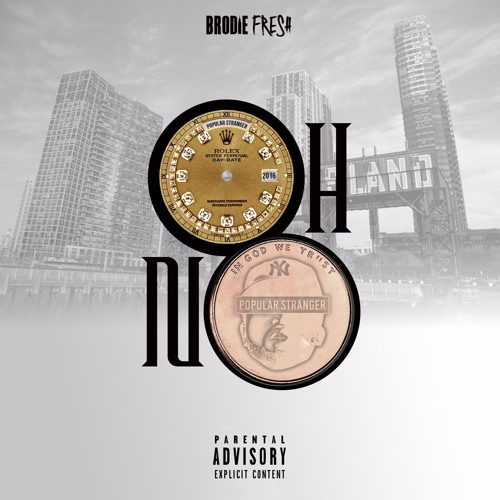 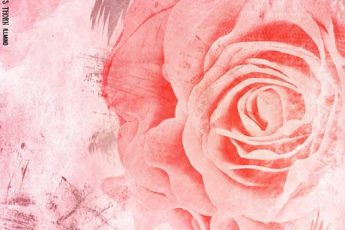 Stream: !llMind - Every Rose Has Its Thorn