Bushwick, Brooklyn rapper Rick Gonzalez rounds up some of the top artists around for his latest project – the 12-track mixtape Divine Mechanics.

With production credits from beatmakers like Statik Selektah, Jansport J, J57, and Dual Output as well as guest appearances from Blu, Prodigy, Rapsody, Kool G Rap, and more, Rick Gonzalez is giving his fans a little something before he drops his upcoming album, Fidelio. 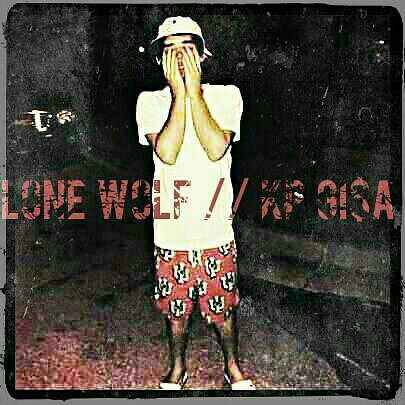 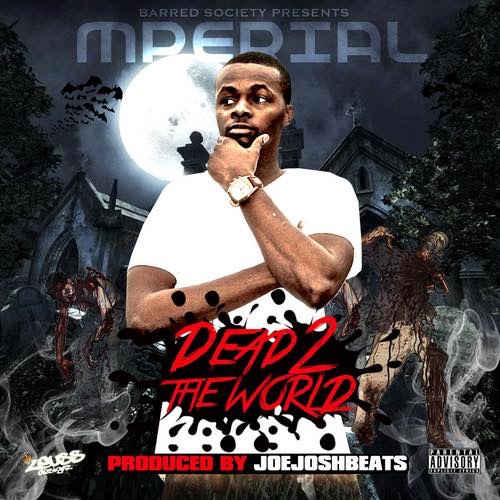 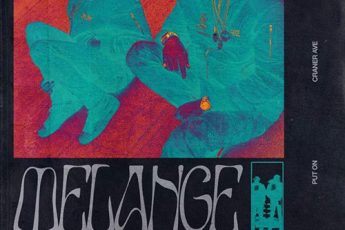