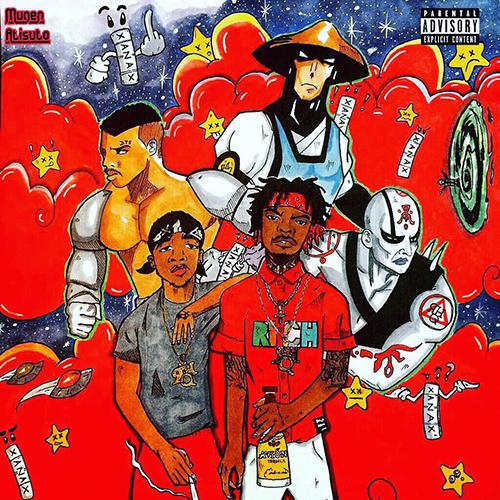 After dropping If You Ever Think I Will Stop Goin’ In Ask Double R earlier this year, Rich Homie Quan is back with a brand new project – DTSpacely Made This – dropped on the very same day as Young Thug’s Slime Season. I don’t even wanna know what’s going on with those two – they make dope music together though.

The 10-track project features all production from Rich’s in-house producer DTSpacely and features a guest appearance from Offset. 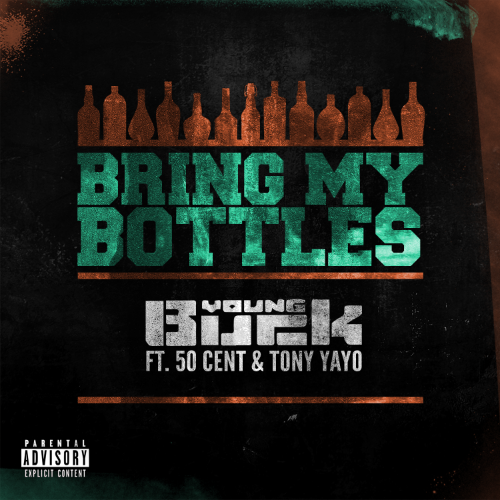 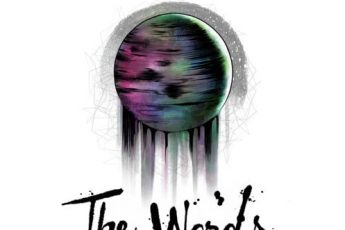