The follow-up to 2016’s stellar Heavy Lies The Crown, this project packs some serious tough talk and hard-nosed bars into its nine tracks that center on the troubled life of a kingpin.

As you can hear through his raps, Pounds is most definitely about the life he outlines in his rhymes—to the point that it’s actually rap that got him out of trouble some years ago.

After a troubled youth spent in and out of jail, he focused on his love of Hip-Hop to get his life back on track. And as he continues to make good on that goal, we’re blessed with the inventive and vivid street tales heard on TUNA. 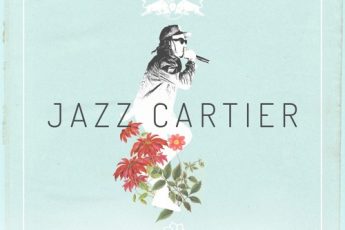 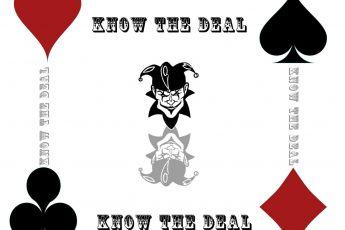