Speaking on how they linked up Dister said “we initially recorded a track called “Rappin Ass Rapper’s” on my album Consistent Knockouts (2015). The vibe was so dope that we decided to do a whole project together.”

The first evidence of this chemistry is in the single “Revolt For Change” a scathing social commentary as Kat says is “about police brutality excessive force and how our citizens are being treated like animals and the current situation our country and community is in.”

Other tracks salute The “D” (as his home city is known) and retrace his personal Hip-Hop history (“The Monument” feat DJ Dez) or relate tales from the crime side (“Shots”, “Storm”).

An emcee’s emcee Phat Kat (aka Ronnie Euro) initially came up in the mid 90’s as part of a duo with J Dilla (then known as Jay Dee) known as 1st Down. Though legal troubles halted the group’s momentum, Kat and Dilla collaborated consistently over the following years.

This popular event drew thousands of attendees for over a decade and also drew performances from such names as KRS-One and De La Soul. He released two albums as a producer including the debut ROLL WIT DIS (2013) which featured appearances from Masta Ace, Kool G Rap, KRS-One, Fashawn and others. 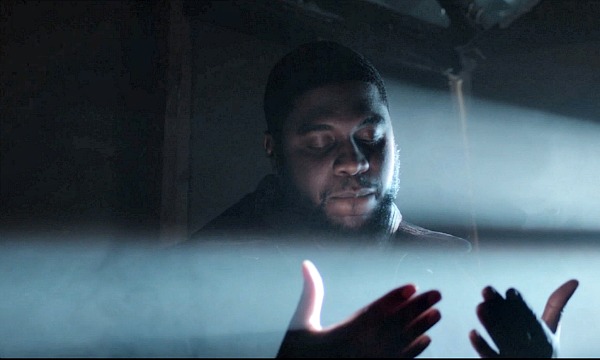 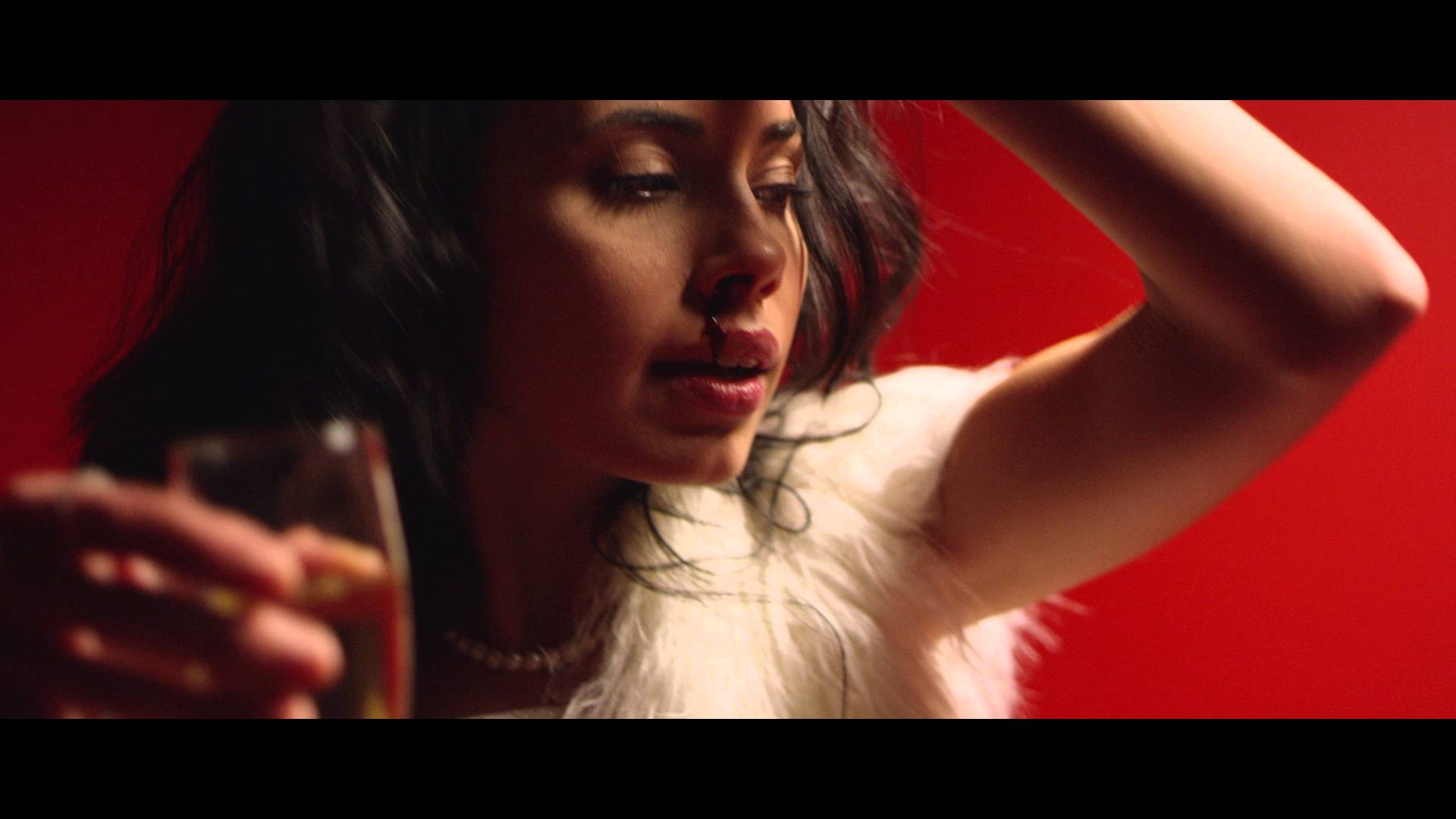 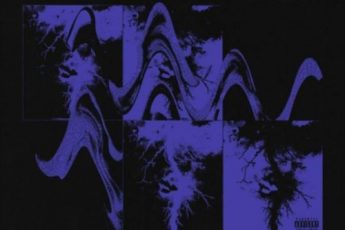