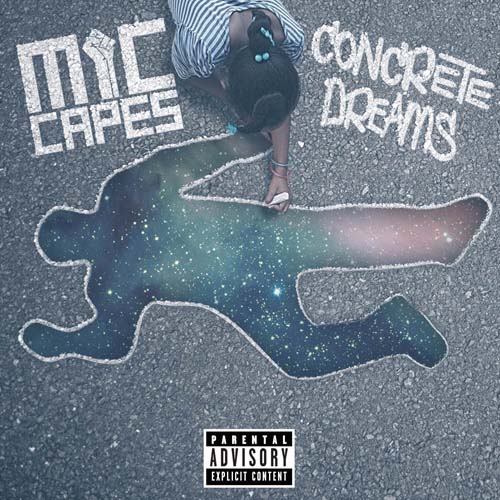 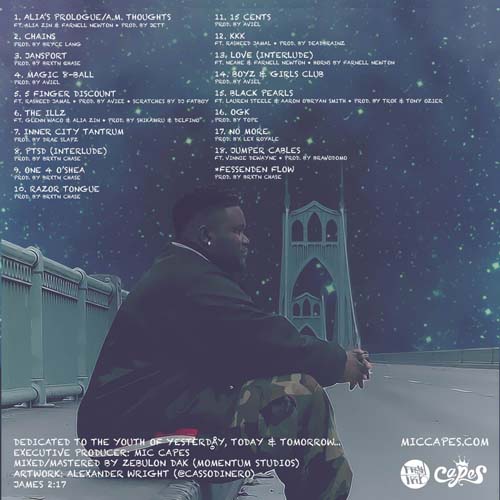 The saying “you can’t rush great art” definitely applies to Cape’s sophomore release as you can hear the blood, sweat, and tears put into this project with even one listen.

From the opening “Alia’s Prologue” featuring Alia Zin to the closing North Portland anthem, “Jumper Cables” featuring Vinnie Dewayne, Mic uses an array of producers and musicians throughout the 19 track project but it’s Capes himself who is the breakout star.

Topics ranging from police brutality, to gang violence, to aspirations of making it out of the neighborhood, to straight up bars, Mic Capes really does it all on latest release.

Stand out track “Black Pearls” taps Trox and Tony Ozier on production, with vocal stylings from Aaron O’Bryan Smith and is an ode to the strong black woman, drawing inspiration from Mic’s own relationship. 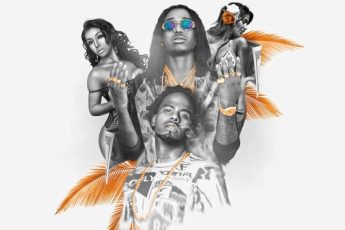 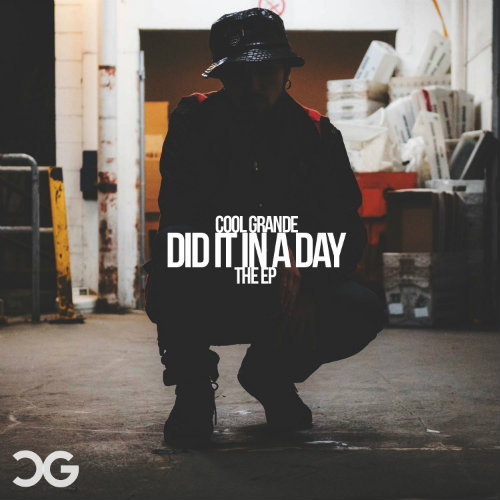 Stream: CooL Grande - Did It In A Day EP 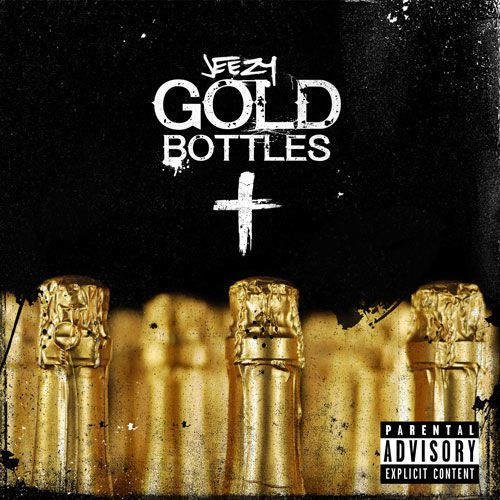