Take the Night Away is a balancing act on multiple levels. As both rapper and producer, Mathaius juggles the duties of both respective roles on every TTNA record, showing his dexterity in moving from behind the boards to in front of the mic.

The album itself moves between obvious, in-your-face punches, such as Mathaius’ hard-hitting drums, to more aloof and introverted elements, that more often than not make their mark by way of Mathaius’ well-hidden (and sometimes, not-so-hidden, but still low-key) samples.

Take the Night Away is vibes for the night, and wherever it might take you.

Prior to the release of TTNA, Mathaius’ often dark, hard-hitting and meticulous sound has lent itself well to more than a few notable collaborations. The young rapper has worked with Sonny Digital quite frequently from both a production and a rap standpoint, while also collaborating with fellow up & comers such as Ye Ali and Martin $ky. 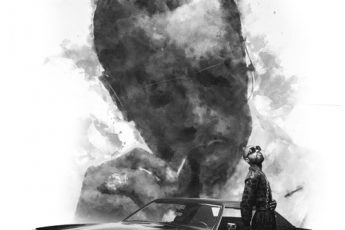 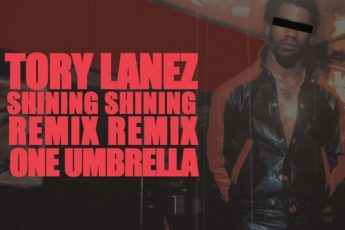