After releasing his magnum opus It’s Been A Minute in the fourth quarter of 2018, and closing out the year with the return of “Greatness” to ESPN for the Heisman Trophy Ceremony, Mark Steele fell silent.

Today (2/22/2019), the North Carolina emcee breaks his silence with a surprise release of a brand new three-track EP and music video, ALL. 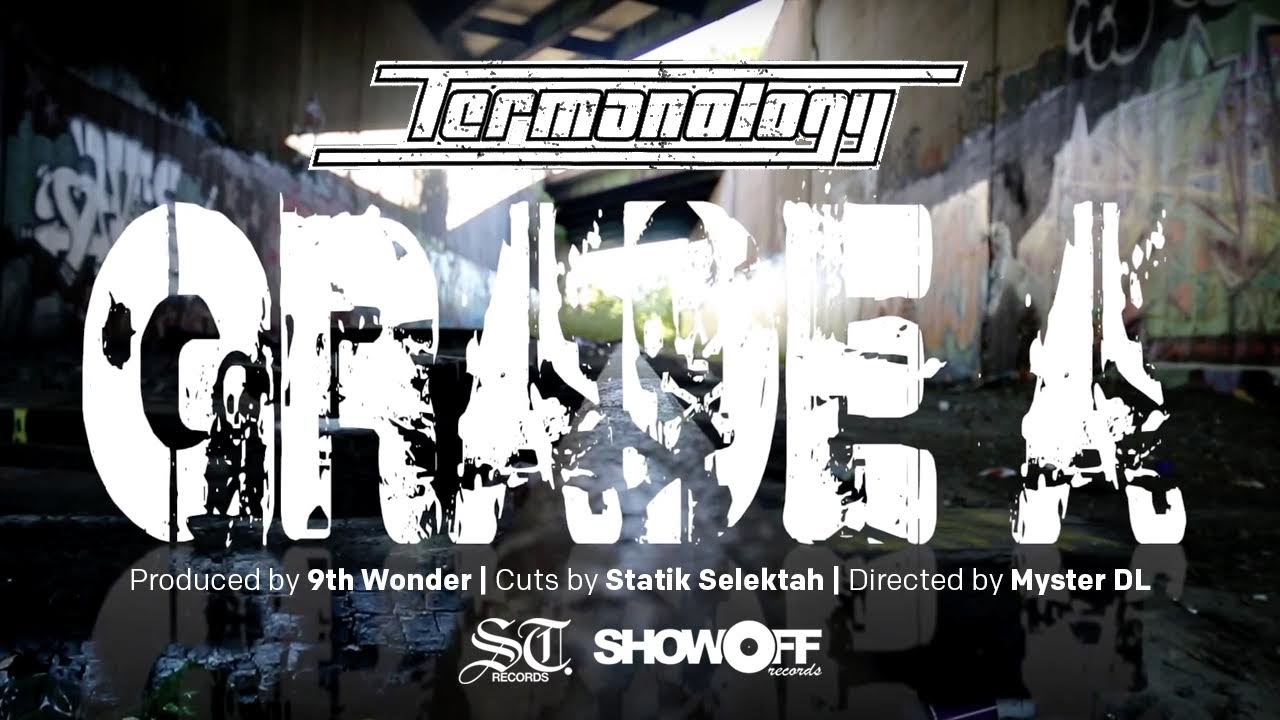 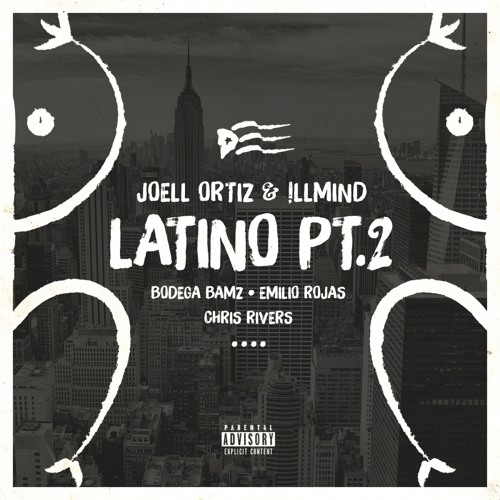