Stream: L’Orange & Jeremiah Jae – The Night Took Us In Like Family 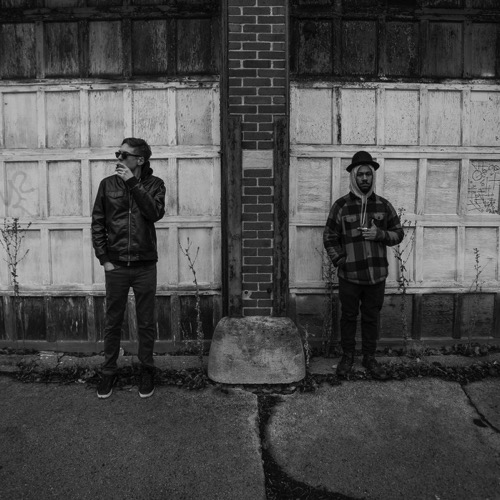 Enter those bloody alleys blocked off with yellow tape and chalk outlines. Secret backrooms riddled with sly crooks and blunt smoke. Slink into the underworld, the seedy shadowland owned by Jeremiah Jae and L’Orange on their noir-hop opus, The Night Took Us In Like Family.

It’s like a grand jury indictment doubling as a Greek chorus. A song title like “Ice Obsidian” says it all. This is frozen lava, black and white celluloid, the spoils won by sinners. Watch your back rap.

Or maybe it’s the hip-hop version of the gangster flicks made before the Hays Code—raw and uncensored, deeply artful without pretension. Pitchfork once described Jae as: “a lot of people talk loud and say nothing; Jeremiah Jae finds strength in the inverse.”

On The Night Took Us In Like Family, he inhabits both eulogizer and executioner. He triumphantly looms over the corpses and explains how this all came to be. L’Orange supplies concrete requiems of dusted soul: beats to crack safes, soundtracks to stealth assassinations.

If gangsta rap remains one of the genre’s most well worn tropes, Jae and L’Orange take inspiration from the rarely tapped roots of the tradition. This isn’t riffing on Oliver Stone’s “Scarface” like popular cliché, but rather the original Al Capone exploitation flick from the early 30s. Jae conjures a villain who vaporizes. Run-the-Jewels-raw but still sophisticated. Cuban cigars stuffed with California chronic.

Jae and L’ Orange build their world as a catacomb and find a way to escape just as the walls feel like they’re closing in. It fades out as “A Macabre Instrumental” plays. The funeral is closed casket. The memories aren’t easily disposed.

Stream The Night Took Us In Like Family and hit up their Bandcamp page to support good music! 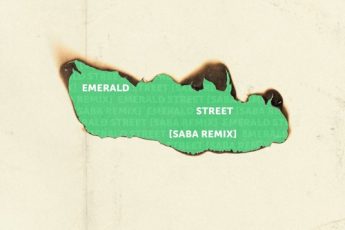 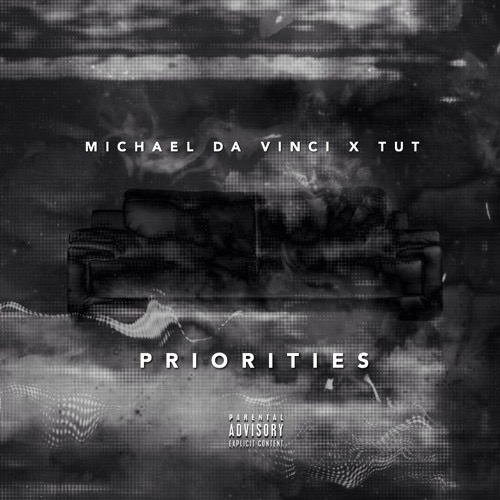