Project Background: Shango is an Orisha. Orishas are the human form of the spirits sent by the Supreme God. He is the god of thunder, lightning, justice, dance, and virility.

Historically, Shango is a royal ancestor of the Yoruba as he was the third Alafin of the Oyo Kingdom prior to his posthumous deification. Shango was known to have the supernatural ability to control the weather and spit fire from his mouth.

His weapon of choice was an axe which was stolen by the British and is currently on display in their museum in London.

The mixtape asks the question: In this age of “making it rain”, are you going to chase money or God? 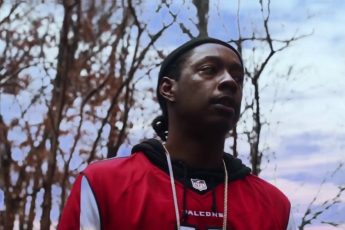 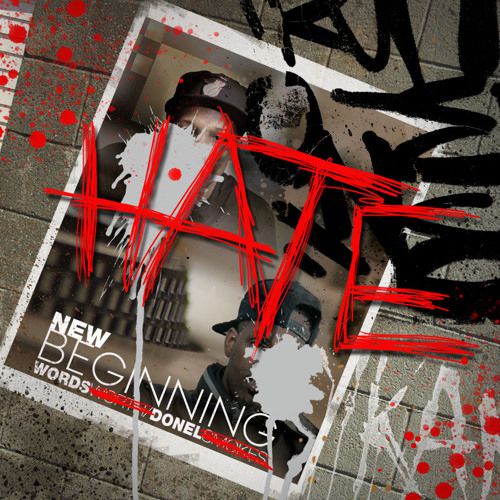