Hailing from Queens, artist Koncept is trailblazing his own path in Asia’s music scene right now. What was originally planned as a two-week trip to Seoul, South Korea has evolved into the next chapter of his artistic journey.

On Thanksgiving evening last fall, Koncept flew out to Seoul for a two-week trip. He was set to perform at a show sponsored by Miller, and then another by Jameson Whiskey.

The performance organically developed into a series of shows and bookings, a signing with Sony for this new album, and before he knew it, Koncept was putting down roots in a foreign country he never imagined calling home.

14 Hours Ahead isn’t just the time difference between countries, but also the moments in his life. This music is the reflection of doing better every time.

Learning, growing, and believing in yourself. It’s seeing what’s in front of you, and going and getting it without letting in any interference. It is manifesting your future. 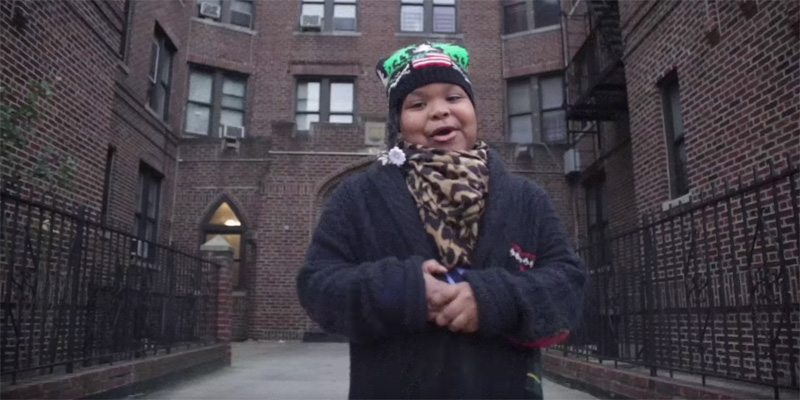 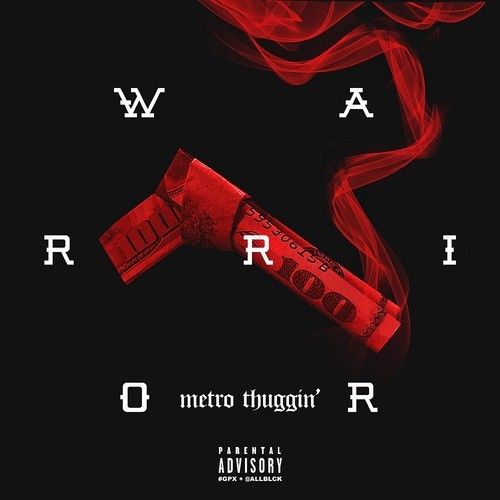 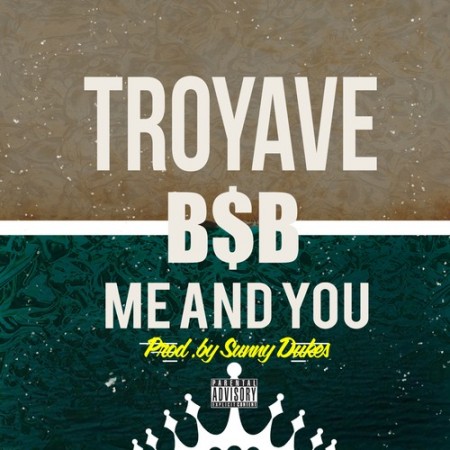 Music: Troy Ave - Me And You (prod. Sunny Dukes)