Enter: Façade City at its roots I would say is based around dealing with being let down, fake friends, relationships that don’t last and how that all kinda affects you as a person.

Other than a few tracks like Martian Man where I expand a little on my interest in alien conspiracies and on Dealey Plaza where I talk about government/mind control and how real it is, wishing people would wake up to the days we’re really living in.

It’s about growing up and seeing this huge exciting world ahead of you, but then realizing how so much of it is fake and learning to read through the lies. Politically, relationally, economically, whatever the case may be. 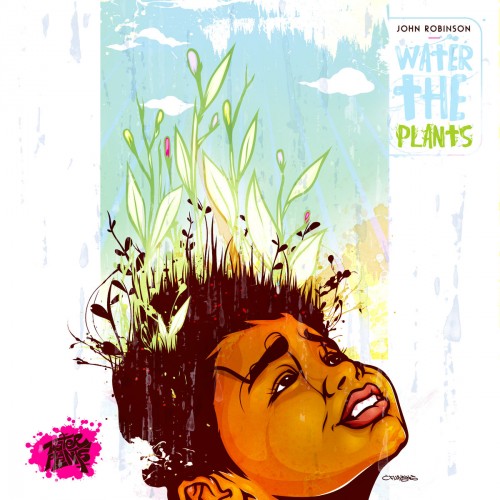 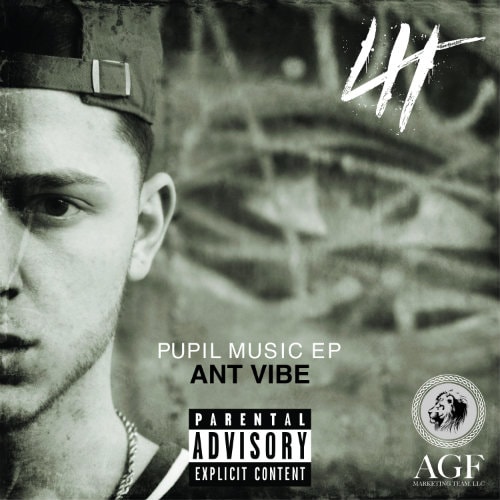 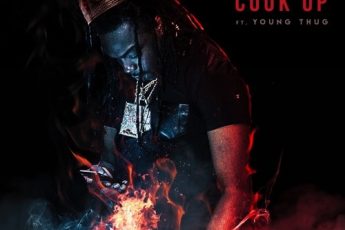