“My heart broke, I made an album” in the mantra in Kauzum’s latest commercial debut Stewart Ave.

“It’s a road I feel like we have all been on at some point in time, and I just wanted to make an album that someone can listen to and catch a vibe on a late-night car ride”.

However, don’t let that distract you from the raw emotions and bar for bar lyricism that classifies this album as anything but sappy and corny. Songs such as “Spitting Image” and “Real Piece” show us a side of Kauzum who is not afraid to call it like he sees it.

Other tracks, like “B.F.” and “The Drive” remind us that he still has a vulnerable side with an impactful story to tell. By the end of the album, you’ll be wondering who is really crying the bigger river. 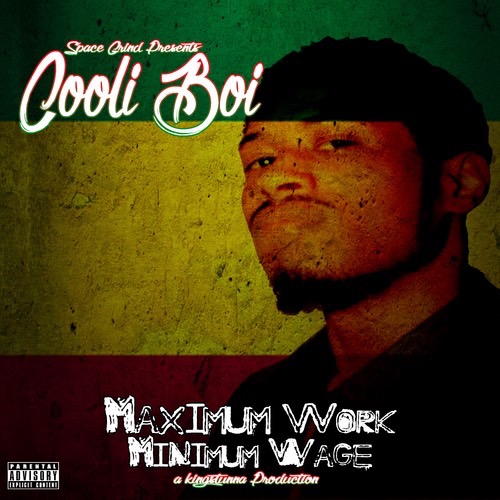 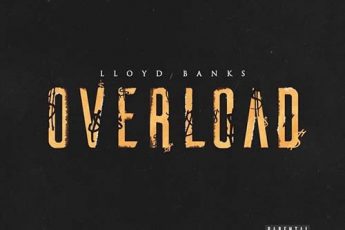