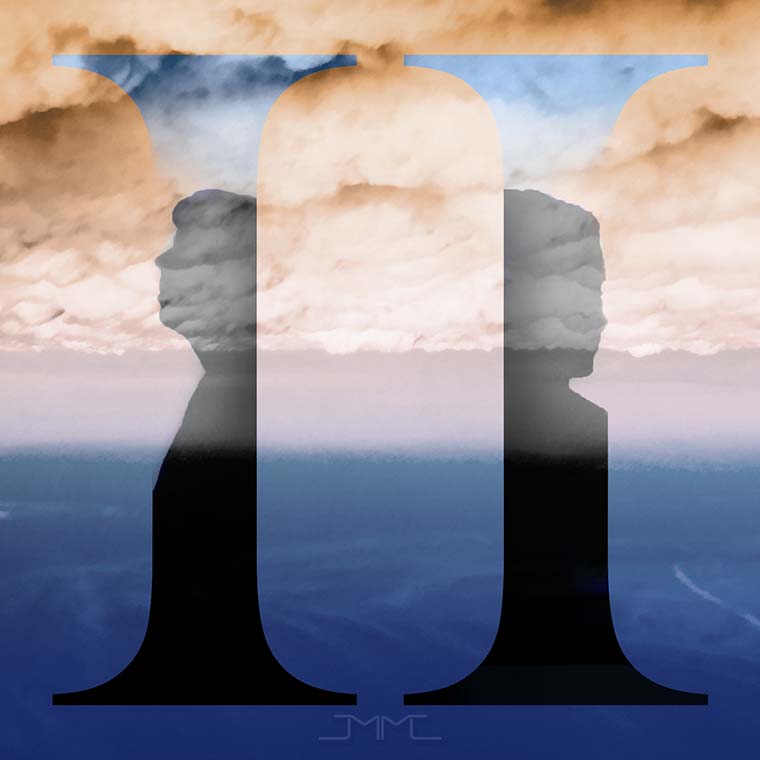 “Two Part” flows from beginning to end as a passage through which the listener will move toward an ultimate destination.

Carefully constructed as a cohesive unit, each track acts as a small, sequential component of a bigger picture. Interspersed throughout the album are “open notes.” These are spoken poems that reveal a deeper meaning about the songs surrounding each open note on the album.

The work begins with an open note that sets the stage and creates a cliffhanger for the listener to ponder. “Two Part” moves through its own seasons, mirroring emotions and feelings that come with real-life experiences.

From excitement, to inspiration, to darkness, to anxiety, to love, and relationships with people and God, the album touches on what it means to balance faith and humanity. In the end, it takes two to make any relationship work- earthly or heavenly. 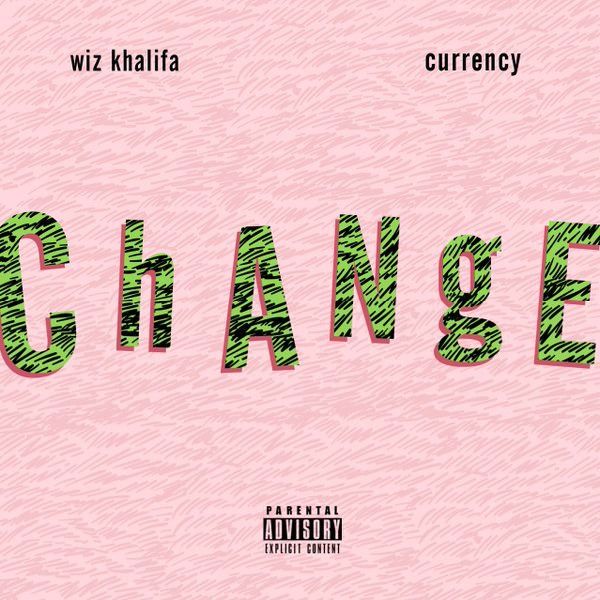 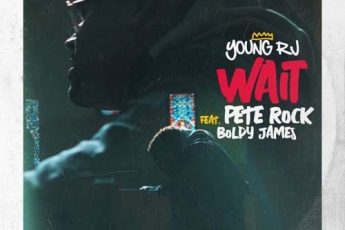 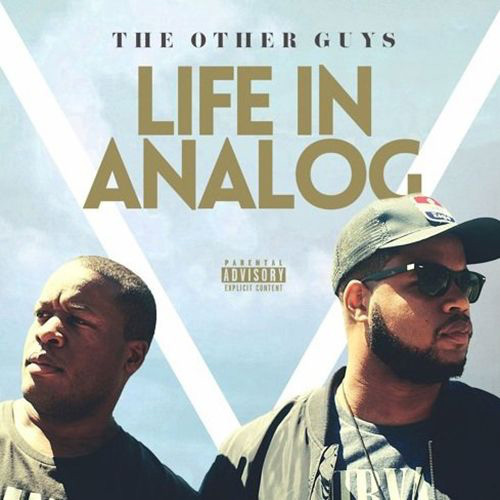 Music: The Other Guys f. Skyzoo - Realer Than Most