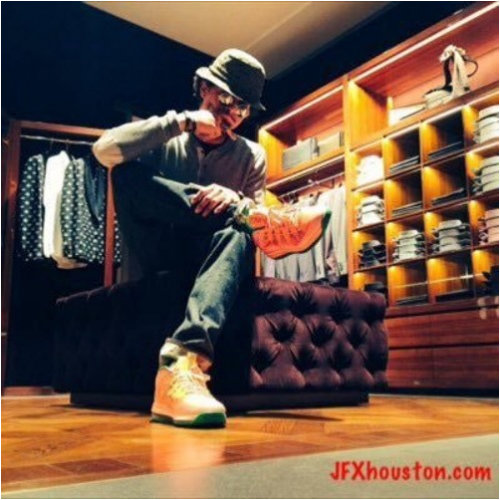 Project Background: Malcolm X was the greatest leader of all time, JFK was the greatest president of all time. Now theres me, JFX… always going left when people going right, learned how to make music because i wanted to do it when i was 16 & coach price cut me from the basketball team.

Use to write raps in compositions at age 13 in the back of school classrooms while going home to play basketball with the blood homies in houston texas, graduated westfield high school in 2010 & I’m just a product of my environment. Rashard & his brother Raheem [who are now known as Double H Town] use to come to my street everyday & hoop with me, Jelani & Jason.

We was 5 deep, & I was the youngest with the jump shot, & pin point accuracy. At westfield i was cool with everybody, basketball team… football team… gangbangas… cool ladys… crazy bitches… black people, white people, latinos, asians, everybody. Always that dude who could hoop, rap, & come to school in some fly clothes acting goofy all day.

By the time I was 18 recorded my first song on an old 2001 iMac where you had to press the button on the speakers while playing the instrumental & using iMovie AAC file. Now im 23 making music in my studio condo & i love it more than life it self. Feel like music is not what I’m suppose to do, its what i have to do… its a mission sent by, John Lennon… Pac… Biggie… DJ Screw, YAMS, Pimp C, STEEZ, Jimi Hendrix, Jim Morrison, Big L, Big Pun, Left Eye, Aaliyah, & any spirit that was a musician lives through me. Talks through me.

Walks through me. Feel like something crazy happend Nov/Dec 2012, ill tell that story later on in a couple years because people reading this might trip out & think I’m crazy, but yeah… Spirits live through me. Now its 2015, quit my job at olive garden dec/14 & since Jan/15 I have put out 7 videos, 4 mixtapes this year & 3 mixtapes in 2014. All in the mixtapes section of JFXhouston.com , my first mixtape i released 12/24/12 dedicated to CAPITAL STEEZ passing, & since STEEZ killed himself I’ve been seeing multiple number 47s every single day.

One day i saw one hundred nine 47s in one day. Like I said, something happened nov/dec 2012. Love music with my all my heart & i put my mind to it 100% eventually would like to put up basketball gyms in the hood of houston, new york, LA, miami, chicago, detroit, dallas, atlanta, oakland, seattle, new orleans to give kids something to do as a youngn. Because I’ve done a lot of dumb sh*t before 18 that i can’t even mention or else id be snitching on myself. Since basketball was my first love & that didn’t work, music all i got. 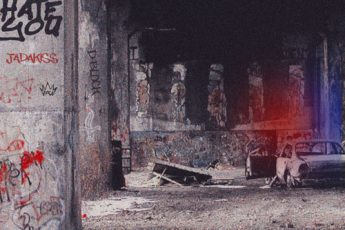 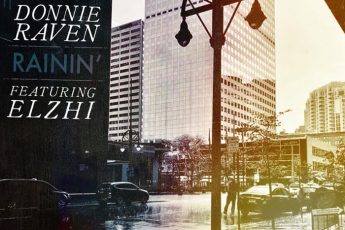 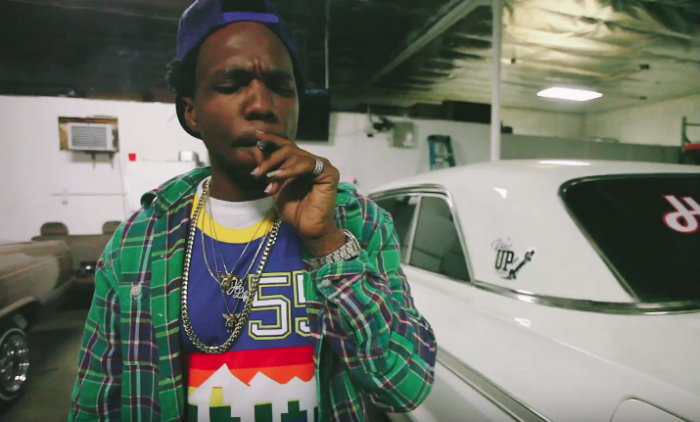