Guwop is back with another project – “3 For Free” – featuring all production from Shawty Redd – longtime Gucci and Jeezy collaborator.

Since his release from prison last year, Gucci has been on an unbelievable run that shows the Atlanta legend in prime form. Nothing stops Gucci’s studio grind.

In addition to dropping Everybody Looking, Woptober and The Return of East Atlanta Santa, Guwop also dropped Free Bricks 2K16 with Future,  1017 vs. The World with Lil Uzi Vert and appeared on the chart topping “Black Beatles.” 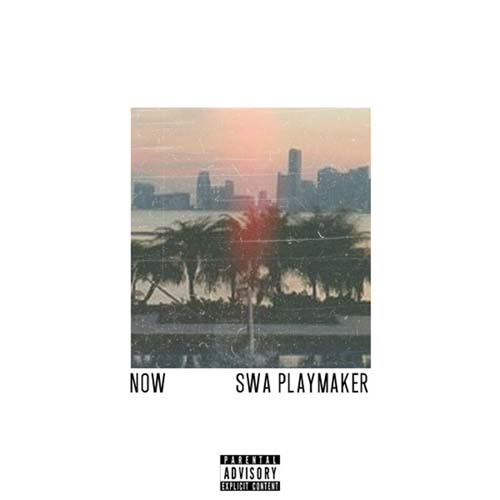 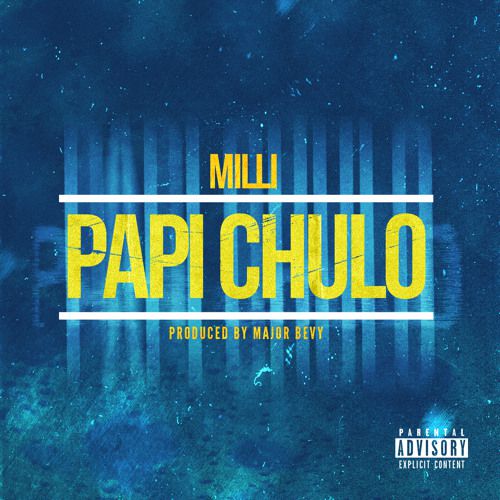 Video: Conway The Machine - No Women No Kids