EsoXoSupreme has been heating up all year with consistent videos, singles, and shows in LA, New York, and Austin, Tx plus more. Finally, he comes through with a new project for his supporters and fans.

Produced by LuxuzontheBeatz and Mxller, Eso switches things up on #SUPREMESUMMER bringing an island vibe with Afro Beat, Caribbean and Reggaeton influenced production to lighten the mood and keep the party lit. 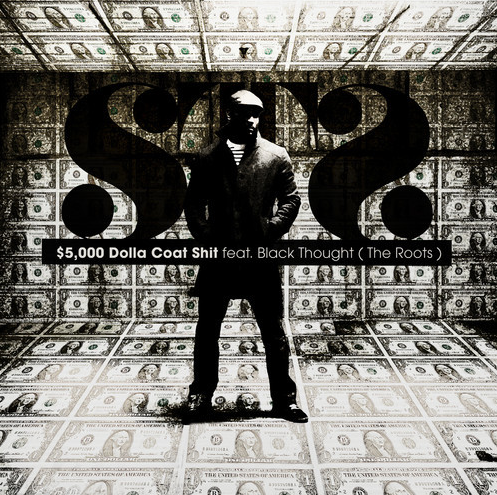 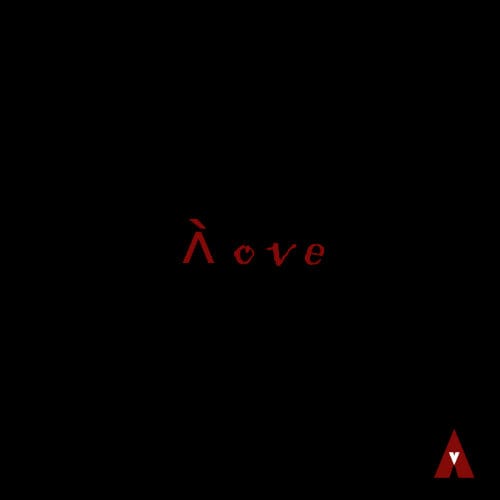 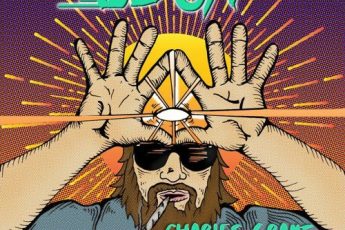