The concept of this five track EP derives from Dyme’s views on the attributes needed to overcome struggles and obstacles which get in the way of success to the same stamina and perseverance that are required to win a gold medal .

This EP serves as a prelude to his upcoming album “Crown Fried” which is slated for release later this year. 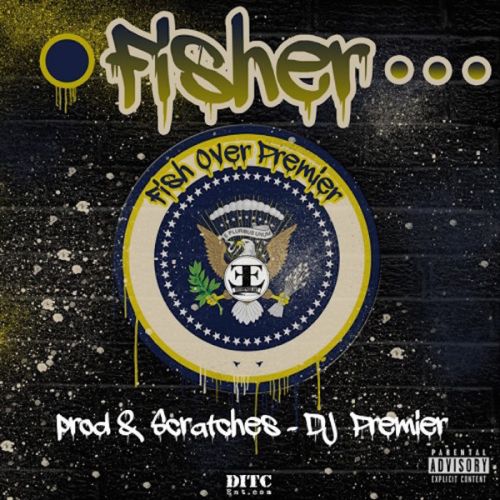