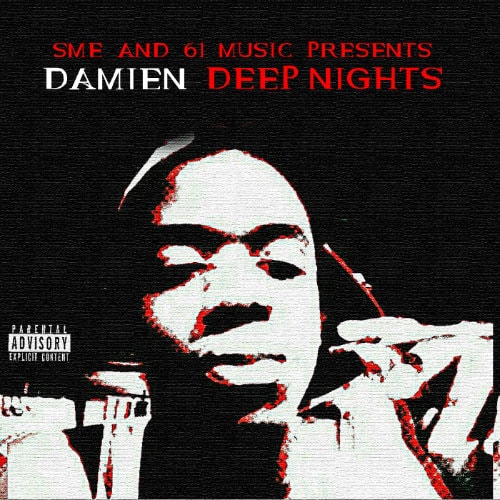 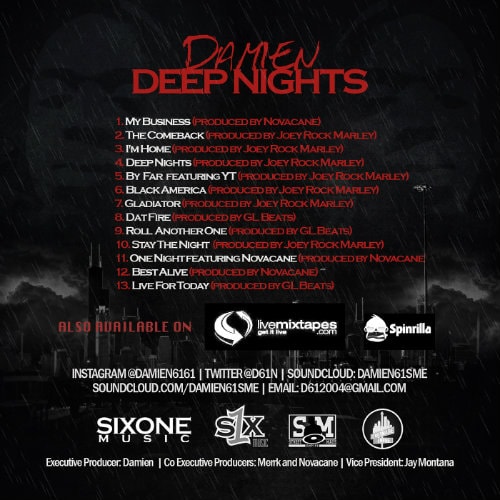 Every possible way that I had it in my head is the same way that it was produced and arranged, from every song to every verse to every rhyme to the albums artwork, it is a well put together project and very special to me; one that I will never forget.

I named it “DEEP NIGHTS” because in our own way we all have them and this project is just a close look into a lot of my deep nights and thoughts and experiences. Even though I’ve put out a couple projects on between, “DEEP NIGHTS” has been in the making for a few years and I’m grateful for it to be heard my many. 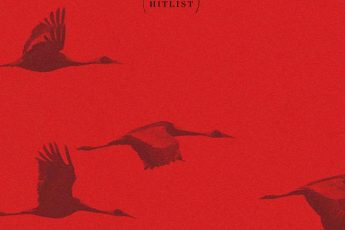 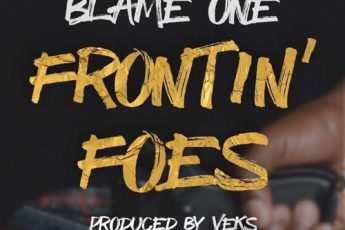 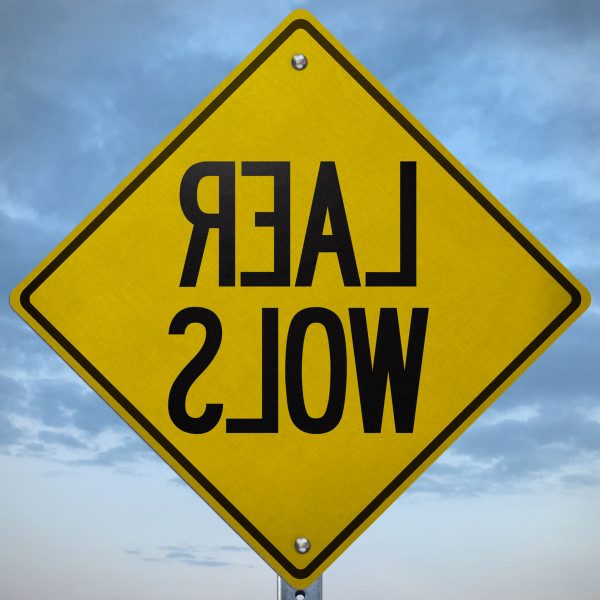