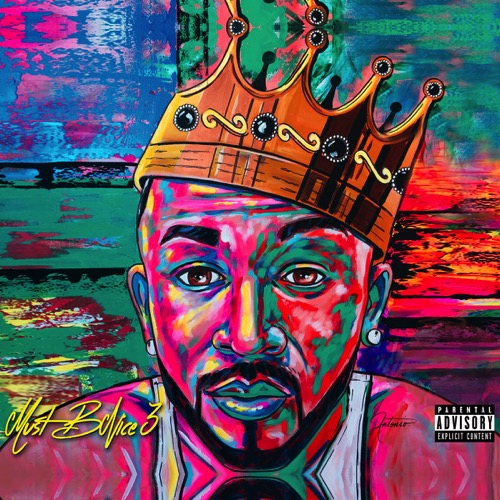 Born and raised in Miami, Florida, USA, upcoming Hip-Hop producer, writer, performer and On Top Paid Productions, LLC CEO BNice (Brandon Lee) is on a mission to bring hip-hop music back to its golden age and turn fans on to artists who truly represent their own reality and life experiences instead of clever marketing gimmicks offered by most of today’s mega-rap stars.

BNice’s first contact with Hip-Hop began during what is often referred to as Hip-Hop’s golden age and he names his two older brothers as his biggest influence for introducing him to artists like Tupac, A Tribe Called Quest, Camp-Lo, Biggie Smalls, Big L and other Rap legends of the 90’s Hip-Hop era. 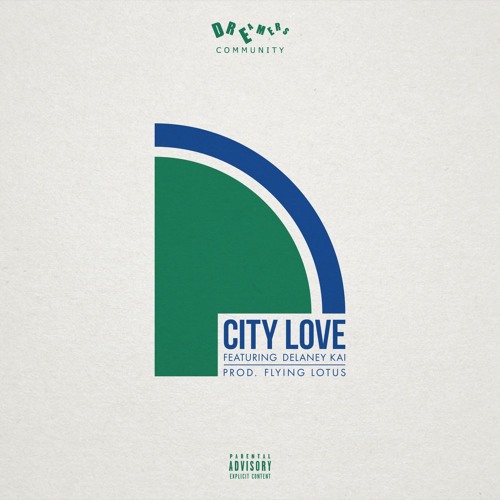 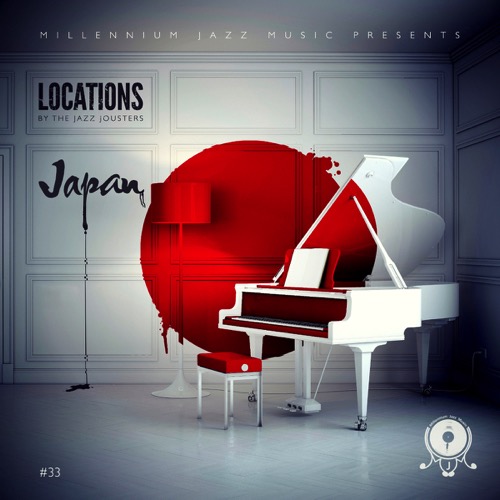 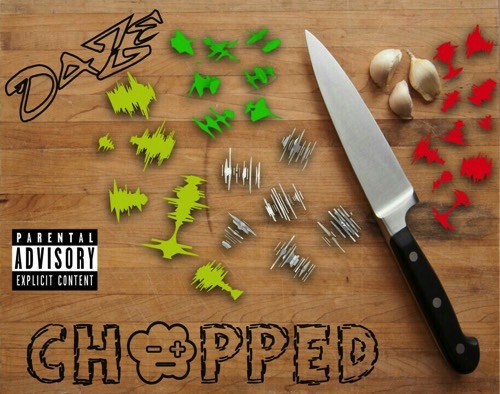