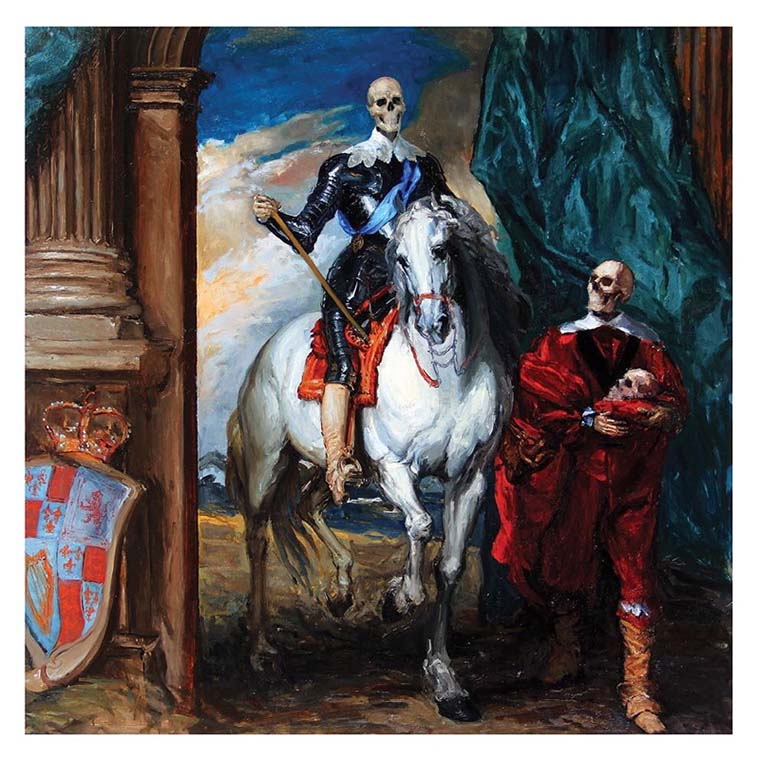 Apathy may be more than 20 years into his career, but the Connecticut native has never sounded better.

To say he’s revitalized would mean he’s slowed down at some point, but he’s essentially been on a tear since spitting crazy guest verses on Jedi Mind Tricks’ ’97 debut, The Psycho-Social CD. Ap’s passion for his art is palpable, and it’s just one of the many reasons why his latest solo album, The Widow’s Son, is so instantly satisfying.

The 14 tracks that make up this record demonstrate an artist at the top of his respective game, spitting dizzying bars and throwing out quotables that seem almost unfair. Part of it feels like he’s in constant competition with himself, his contemporaries, and his heroes—all of whom make an appearance on The Widow’s Son.

You can hear two of Ap’s favorite producers of all time, Pete Rock and DJ Premier, on album singles “I Keep On” and “The Order.” “Workin with Preem, for me, is crazy because of the pressure,” Ap says of the collaboration. “I tend to overthink sh*t, because he’s my favorite producer of all time—and the legendary status he brings to the table.”

Not only that, but “I Keep On” boasts a stellar guest performance from Ap’s biggest rhyming influence, Pharoahe Monch. Elsewhere, the Demigodz rapper is joined by frequent collaborators, such as Ryu on the title track and M.O.P., Celph Titled and Chumzilla on the self-produced, “STOMP RAPPERS.”

While much of The Widow’s Son may lead you to believe this is simply Ap at his highest form—and it certainly is—there’s also a deeper message to it all.

He made this record as a dedication to his love for Freemasonry, because he’s a proud 32º Master Mason who takes his role in the community seriously. “Freemasonry is a self mission, but you come together with like-minded brethren,” he says. “It’s about being a better man, doing positive things, and making the most of your life. It’s something that inspires me, and intrigues me.”

Ap tapped into that dedication when crafting the themes that pop up throughout the record—a concept he says was inspired by some of his favorite albums (Midnight Marauders and 36 Chambers).

“I wanted this album to create a cohesive feel, and have its own energy,” he explains “I wanted to inspire that energy through the intrigue and depth of Freemasonry. The album as a whole isn’t purely focused on the order, but it does has heavy themes that do focus on what it’s truly about.” 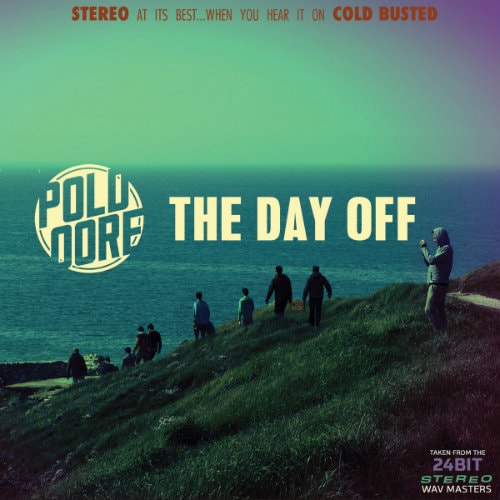 Stream: Poldoore - The Day Off