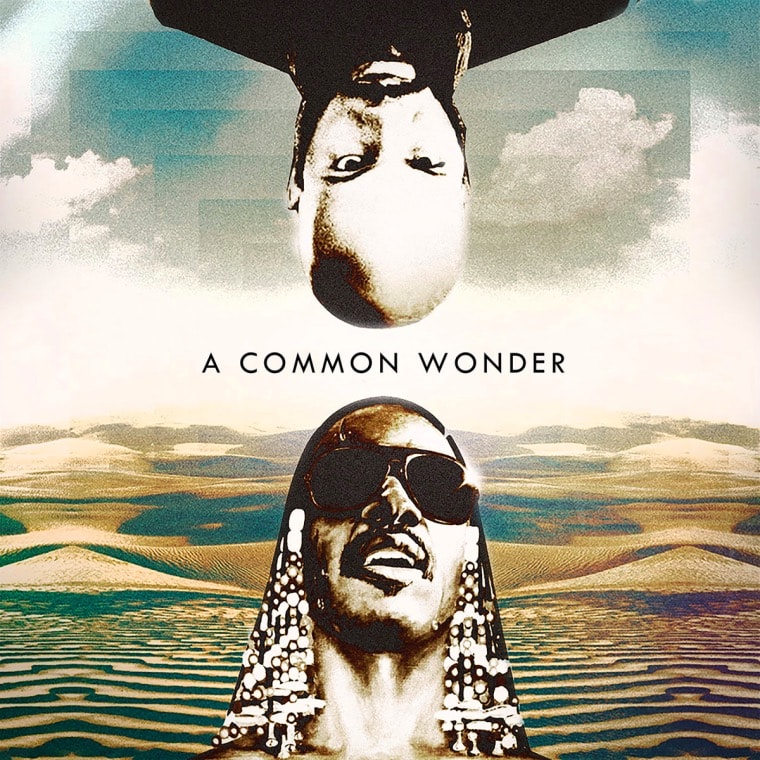 A return to the Soul meets Hip-Hop formula of his Marvin Gaye + Mos Def pairing “Yasiin Gaye,” Gazaway connects the dots between Hip-Hop and the genre’s predecessor with a musical history lesson told through the intersecting themes of Common and Stevie’s respective catalogues.

As Gazaway put it:

“Stevie Wonder’s early use of synthesizers, drum machines, and samplers, in a lot of ways, paved the way for hip-hop and sampling. Part of my motivation for this project was to highlight those contributions”

Picking up where Common and Stevie’s 2016 “Black America Again,” single left off, Amerigo brings his imagined recording session to life with a slew of uncovered resources (including multitrack instrument stems, interview audio, and documentary soundbites.)

Re-orchestrating deconstructed samples, the producer interweaves Common’s vivid wordplay and Wonder’s passionate vocals for a project that blurs the line between a “mashup” and a modern day duets album. 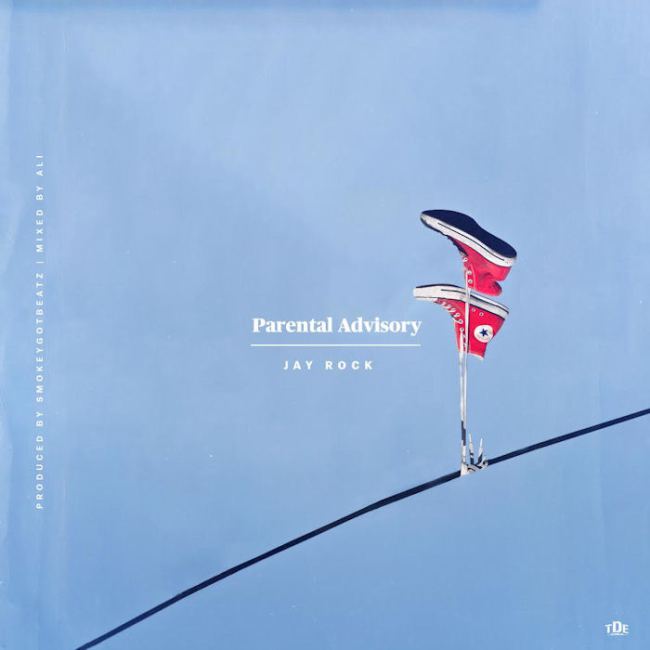 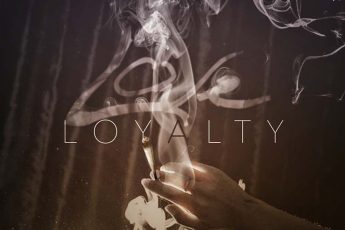 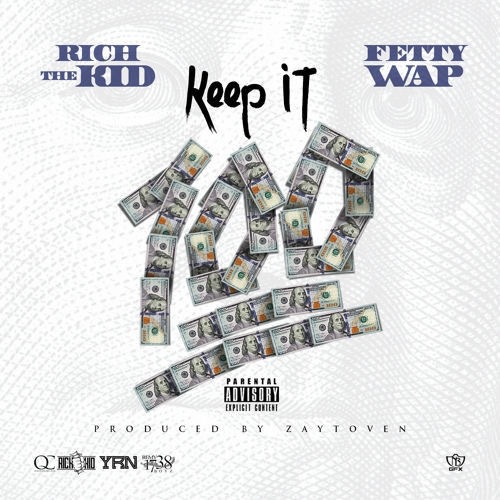