Amaan is an up-and-coming hip-hop artist from Miami who is known for captivating audiences with his introspective lyrics and soulful melodies.

In 2016, he released his debut mixtape “Day in the Life,” a conceptual project that shed light on his perspectives and experiences related to financial struggles, social issues, the college education system, and all the personal issues in between.

More recently, Amaan has released multiple singles and appeared on various EPs from artists such as Chris Daniels, Three Oaks, Ivan Rhymeswell. Amaan is fresh off of releaseing his second major project, “The Illest Shit You Never Heard.”

His intentions with this project are to bring hip-hop heads and general music lovers back to what made individuals like Amaan fall in love with music in the first place: lyricism, emotional expression, and creativity.

Amaan is confident in himself and his intution, and he is striving to be the best artist he can be while differentiating himself from others in the music scene. 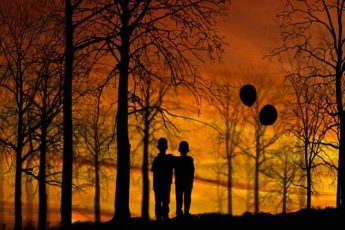 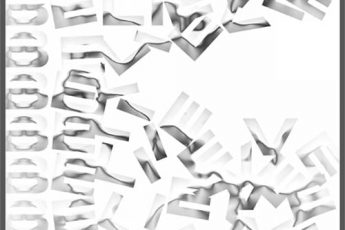