Stream: Al-One The Remedy – Back 2 The Northwest 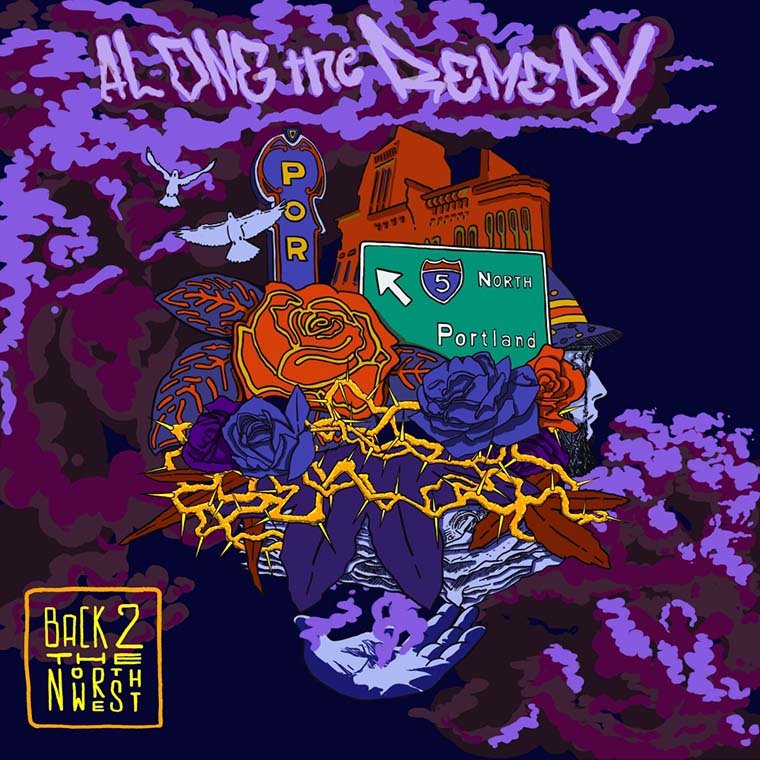 Portland hip-hop veteran and Sandpeople member Al-One The Remedy celebrates the announcement of his new record label Stand Alone Records with a brand new full-length album Back 2 The Northwest.

Dedicated to the funky sounds of the West Coast production, Al-One calls on some of his closest homies in the NW for features, including new label member Pele Won.

Following up his 2017 albumSharptongue only six months later, Al has locked himself in lab finishing up on Back 2 The Northwest and working on even more music for 2018. Available soon on 12″ vinyl, Al calls on a unique cast of guest appearances for his new project including Joyya Marie, Big Saages, 9DM, Uncle Suel, Brown Caesar, Maldito, and Phades. 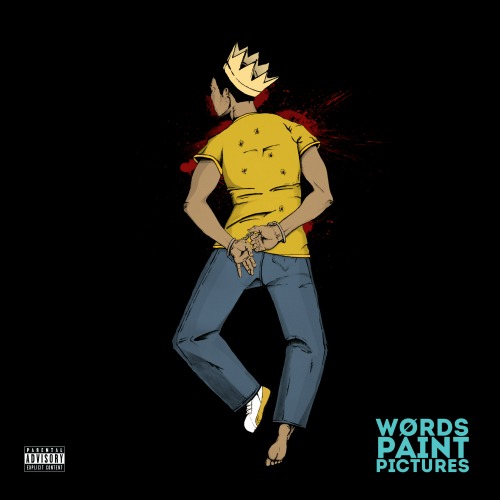 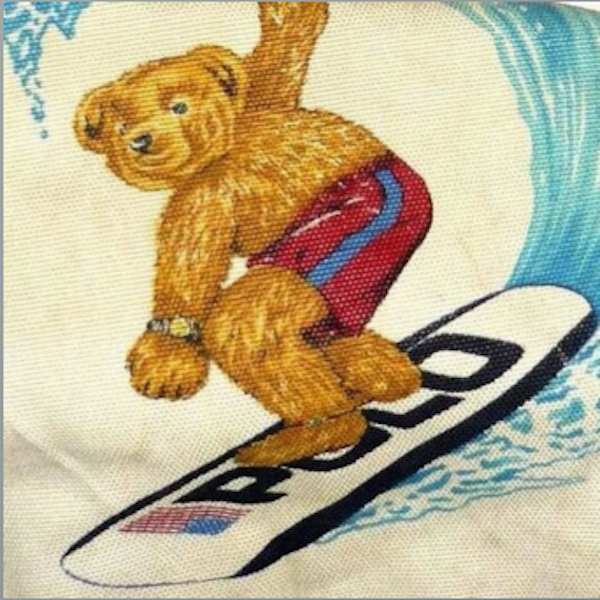