The Blue Pit gets released from his cage in the new release from Compton’s, AD, Blue:89 mixtape, hosted by Adrian Swish of Tha Alumni.

The soundtrack for this street tale is crafted by the League Of Starz, Larry Jayy, Izze The Producer, C-Ballin, Dberg Studios, Bizness Boi, Pharomazan and more. 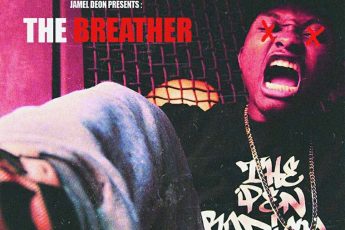 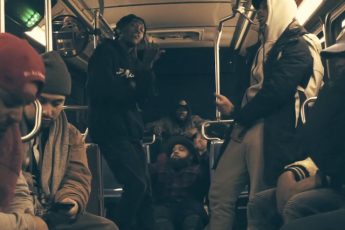 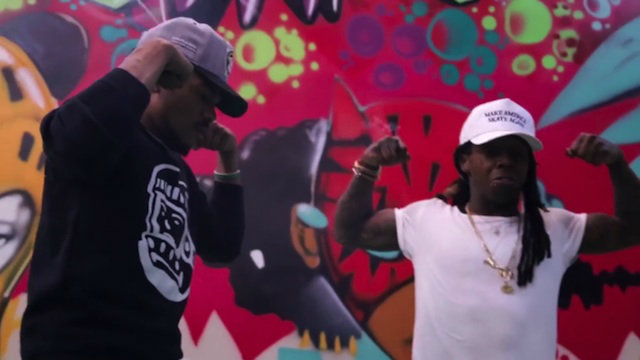