After announcing that the legendary Diggin’ in the Crates Crew were in the studio getting ready to drop a full length remix album in 2014, DJ Premier has dropped a cut off from the project to give fans a taste of what’s to come.

The album will be released via Brooklyn-based record label Slice-Of-Spice and is expected to feature production from Showbiz, Buckwild, Lord Finesse and Diamond D, as well as remixes from producers like DJ Premier, Marco Polo, 9th Wonder, The Alchemist, Boogie Blind, Bink, Apollo Brown, DJ OGee and more. 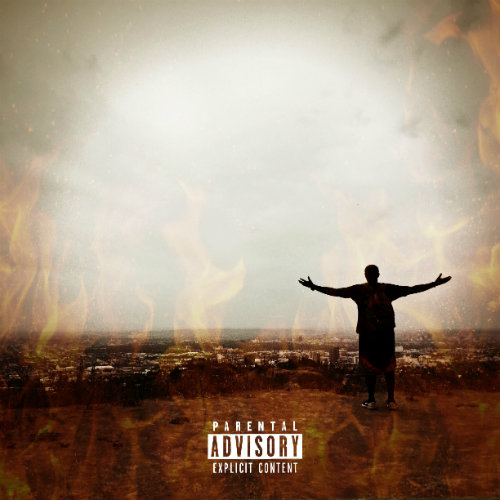 Music: Brenton - Burn It Down 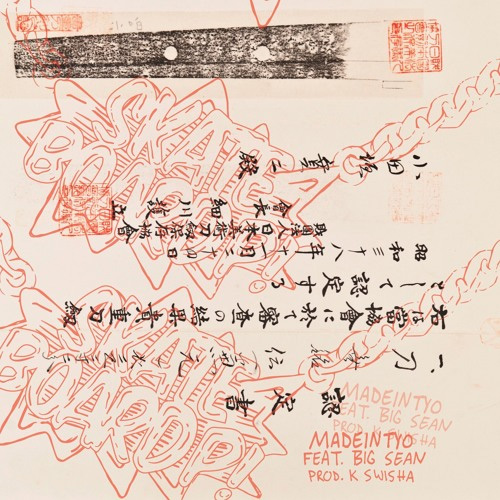 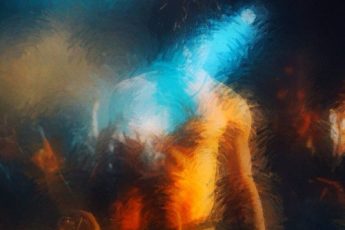 Music: OG Maco - For Logic Fans aka The Internet