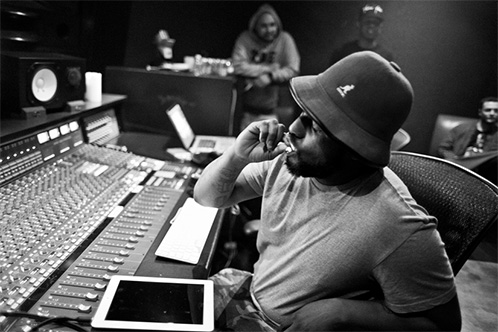 Schoolboy Q drops the latest video off Oxymoron – this time it’s the BJ the Chicago Kid-featured “Studio.” Produced by Swiff D, the black and white music video features Q grinding it out in the studio while a pretty young thing waits for him at home.

As one of the best selling hip-hop albums of 2014 so far, Oxymoron has sold nearly a quarter million copies since its release in February. 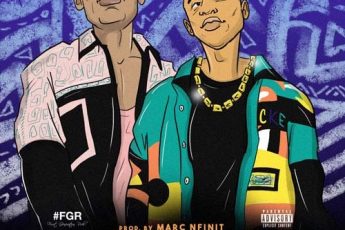 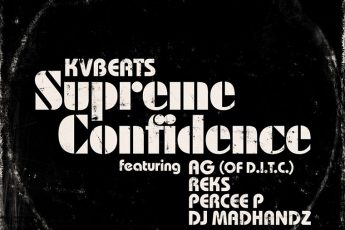