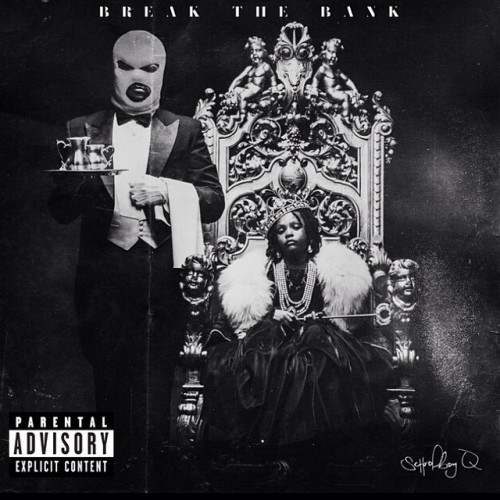 With the release of his major label debut project, Oxymoron, only a few days away, Schoolboy Q drops the video for the album’s fourth single – “Break the Bank.”

Directed by Jason Goldwatch (who has also shot music videos for Nas, Pusha T, Kid Cudi, The Roots and more) and featuring a backdrop produced by The Alchemist, the video follows Q walking through his neighbourhood; ducking behind alleyways and sipping on 40s.

Oxymoron is scheduled to drop February 25th via  Top Dawg Entertainment and Interscope Records. The project’s incredible hype is partly due to the lineup of guest appearances and producers which includes: Boi-1da, Clams Casino, DJ Dahi, Mike Will Made It, Pharrell, Tyler, The Creator, The Alchemist, Jay Rock, Kendrick Lamar, 2 Chainz, Raekwon and plenty more. 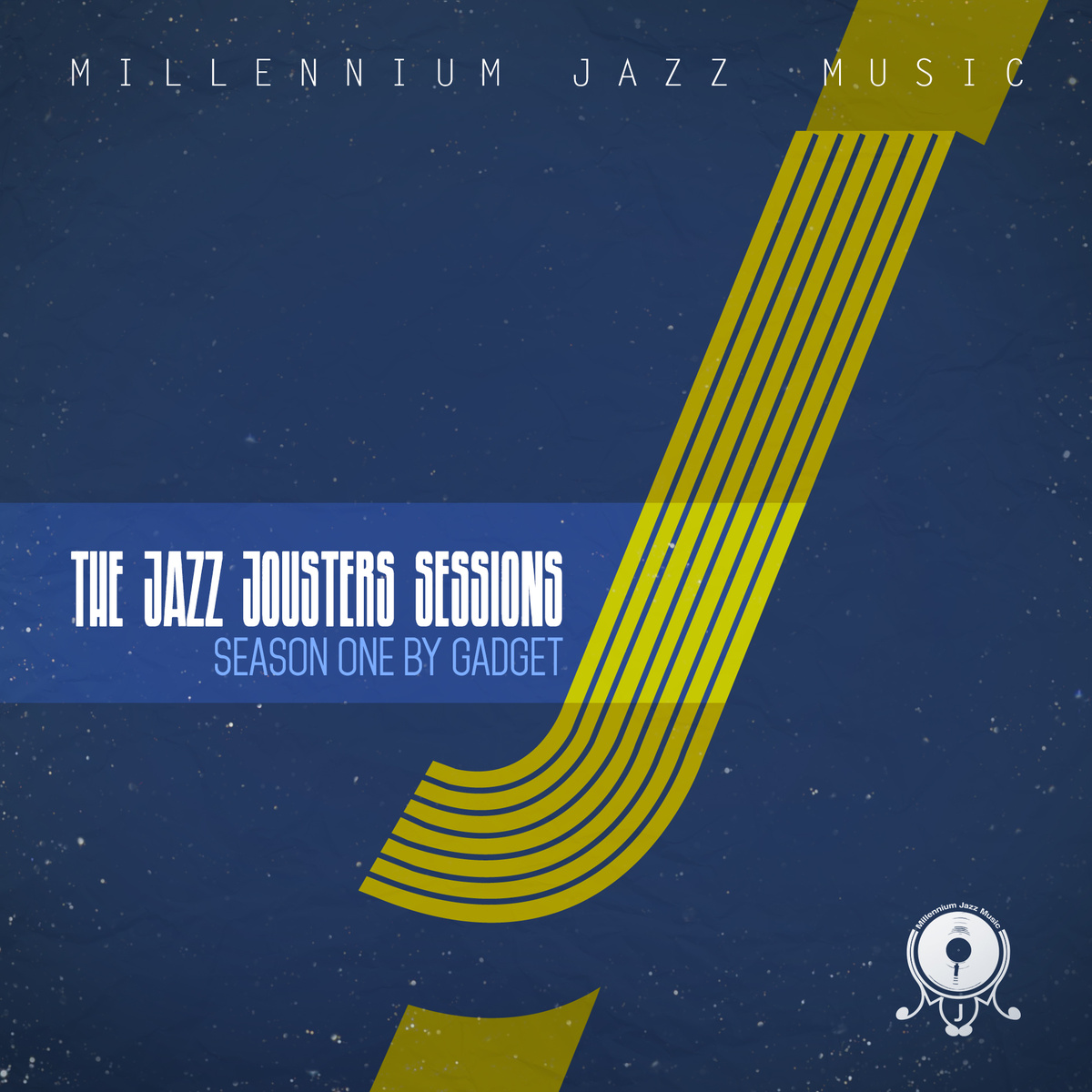 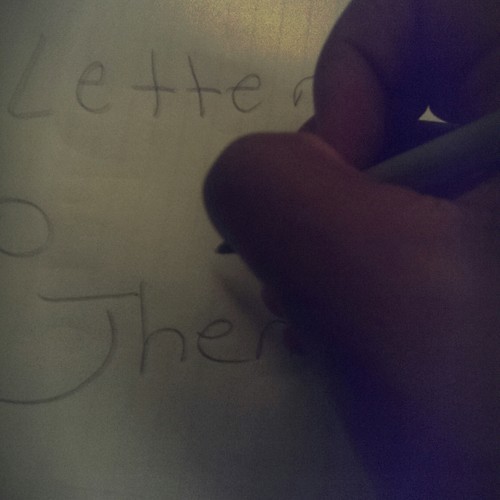 Music: No-Soul - Letter To Jhené (Produced By The Realest Raw) 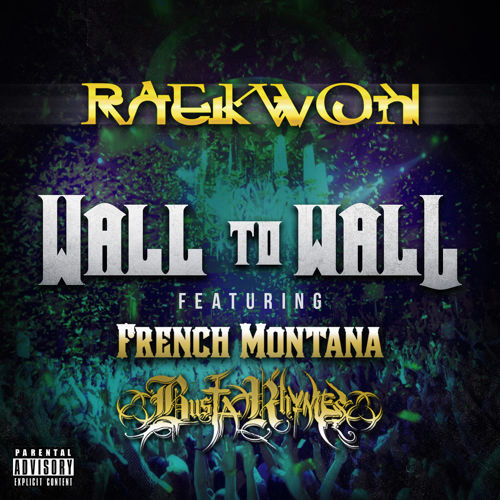