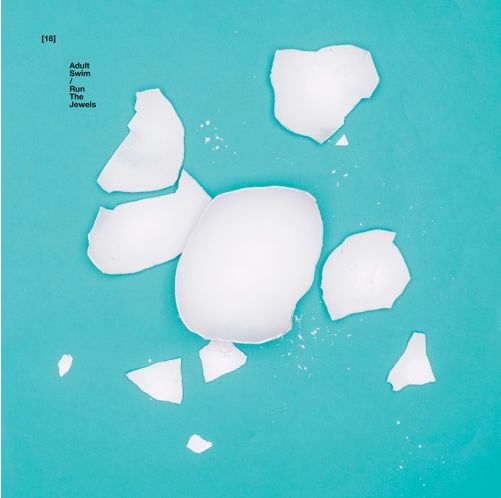 Rubble Kings tells the story of how a few extraordinary, forgotten people did the impossible, during the gang era of NYC and how their actions impacted the city and the world over by planting the seeds to what would become hip hop culture. 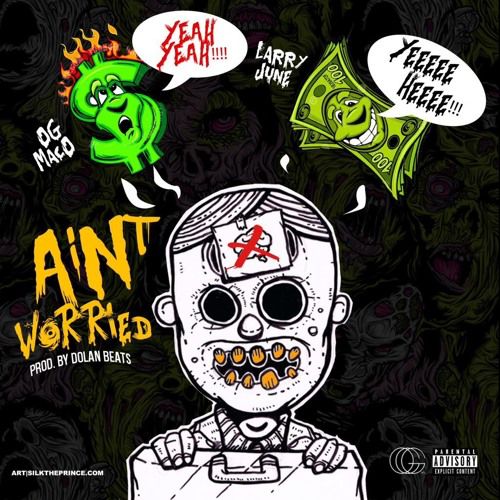 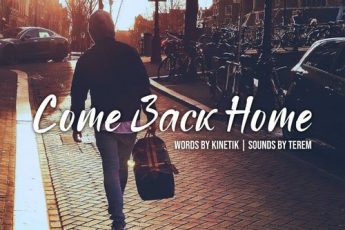