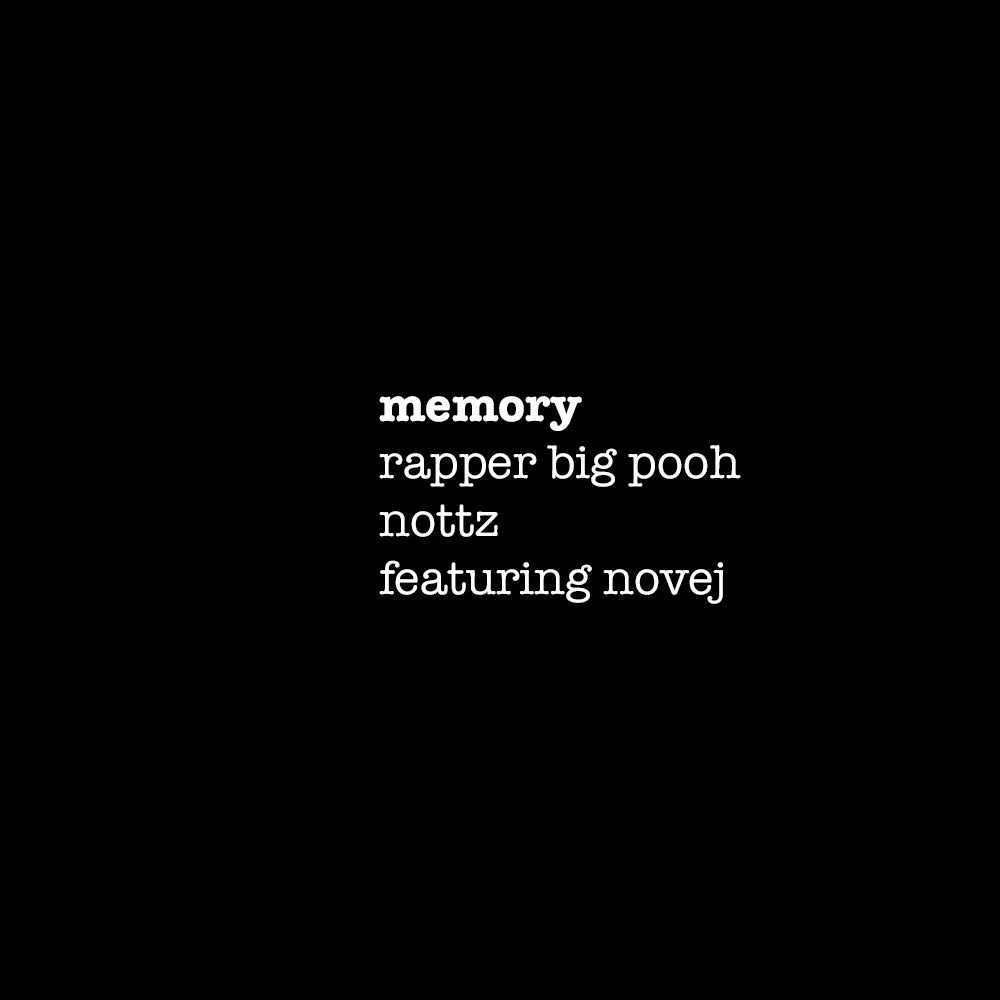 Not long after dropping his last album – the underrated Words Paint Pictures produced entirely by Apollo Brown – Rapper Big Pooh is back with another collaborative project, this time with Nottz. Check the first drop off the album featuring Novej – “Memory.”

The project will be released via the Arizona-based independent hip-hop record label Mello Music Group. 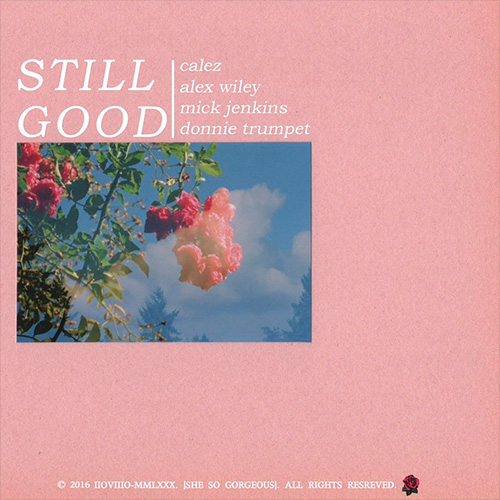 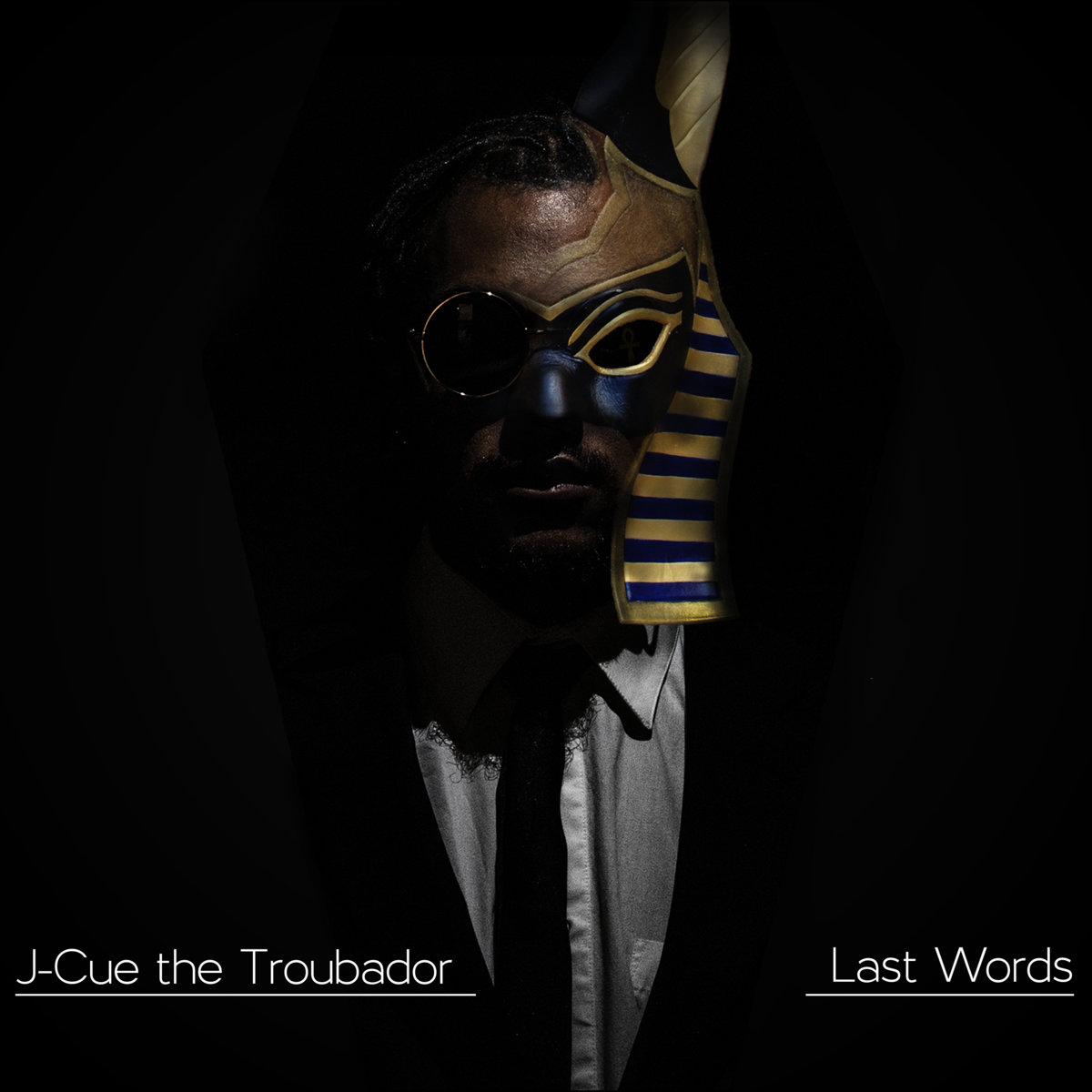