Phat Kat is celebrating the impending re-release of his phenomenal 2007 album, Carte Blanche, by sharing the raw, stripped-down, straight-up filthy “World Premiere” produced by none other than, J Dilla.

For those unfamiliar, Kat and Dilla had a special bond that led to them working together on their respective solo careers and as part of Dilla’s group, Slum Village.

The late producer would often use the large-voiced rapper as a testing ground for his dirtier instrumentals, which would sometimes result in gems like “World Premiere.”

Recorded in 1996—a full 11 years before Carte Blanche’s initial release—this joint is a ripped-from-the-cassette banger that’s bursting with life and personality on all fronts.

For Phat Kat, it’s an opportunity to talk his sh*t over one of Dilla’s grimier, barebones instrumentals, which is very much in line with what he was producing at that time.

And among other bars, the chorus of “Emcees out there, you better stand clear/ That n***a Phat comin’ with the world premiere” is bound to get wrapped around your brain for days to come. 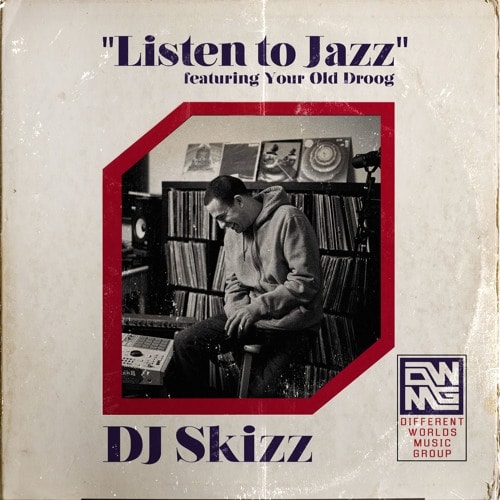