ollowing the release of his trenchant, celebrated LP ‘The Iceberg’ in winter of 2017, prolific MC/producer Oddisee and his band GoodCOMPNY embarked on a massive international tour that continues through the end of the year – they have played close to 100 shows already.

While on this extensive initial international run between March and May, live recordings were made of songs from ‘The Iceberg’ and from his extensive catalog, and will be released as Oddisee’s first-ever live album November 10th, titled ‘Beneath The Surface’ (Mello Music Group).

Oddisee and his deeply funky, muscular band flex through highlights from ‘The Iceberg’ including the Go-go pocket of “NNGE,” the incensed “Like Really,” and his mission statement for the album, the plea for understanding that is “Things.” The album showcases an MC and his band charging through songs with an important message and having a blast on stage at the same time.

Non-‘The Iceberg’ tracks include “Lifting Shadows” and “Strength and Weakness” from his 2016 ‘Alwasta’ EP, “That’s Love” from ‘The Good Fight’ and “You Know Who You Are” from ‘People Hear What They See.’ 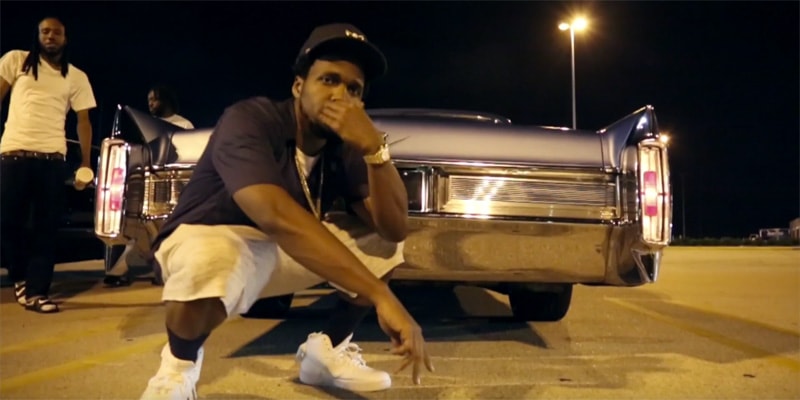 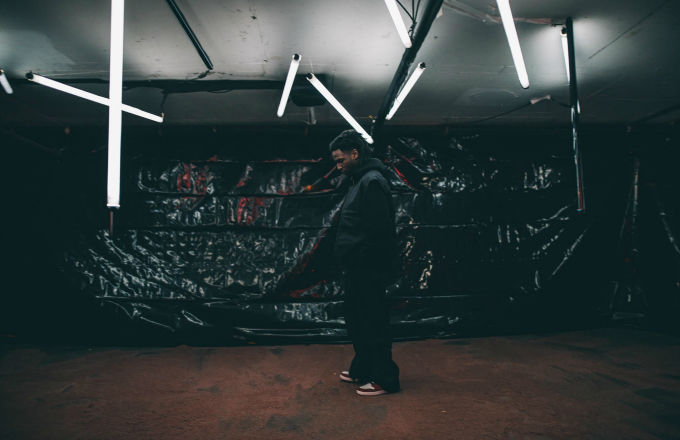 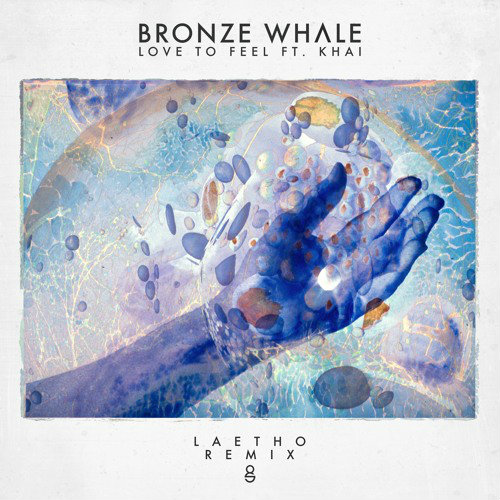