Just days before the release of his 5th full length album, Nomis gives us one more single before the release of, Rhodes to Rome on June 26th. “Theory of Self” is an inside look into the history of Nomis, and how the lens he views life through along with his artistic direction has evolved over time.

The usage of the classic Fender Rhodes Keyboard sets a feel good vibe, and is fully supported by intricate rhyme schemes of introspection. The West Coast MC reflects on the revolving path he’s taken and ultimately comes to the realization that the varying aspects of this long road have led him to where he is now.

He comes to the conclusion that he no longer feels the need to choose one specific direction, because he is equally all parts of his journey at the same time. This is only realized through the acceptance of his ultimate identity within the Body.

“Theory of Self” is a musical trip from adolescence into manhood. 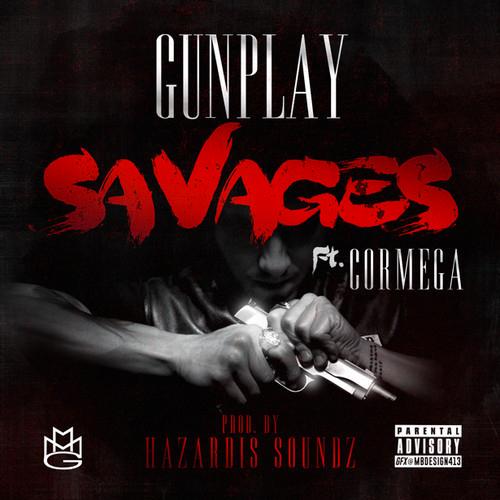 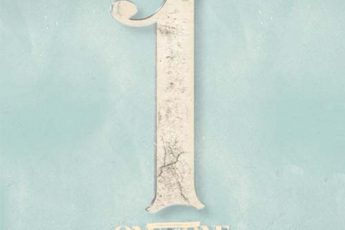 Stream: araabMUZIK - One of One EP