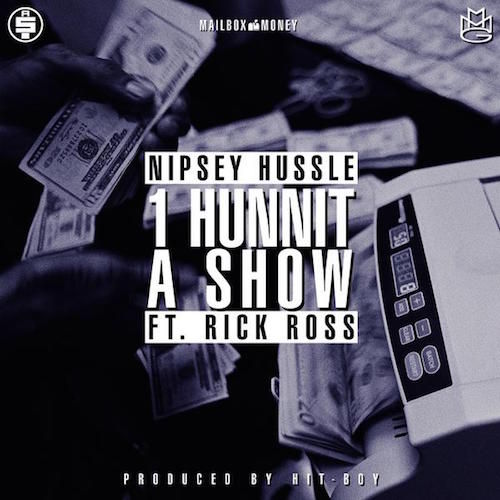 Before Nipsey Hussle hits us with that Victory Lap album, he’s gonna give us a little taster. The Crenshaw rapper will be dropping his upcoming project, Mailbox Money, before the end of the year and has released one of the tracks off the tape.

Produced by Hit-Boy, “1 Hunnit A Show” also features Rick Ross stunting about pocketing 100K for a show. Like his last project, Crenshaw, Nipsey will also be releasing Mailbox Money via the Proud 2 Pay program, selling 100 copies at $1,000 each although fans will still be able to get it for free. 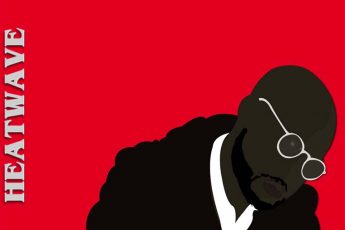 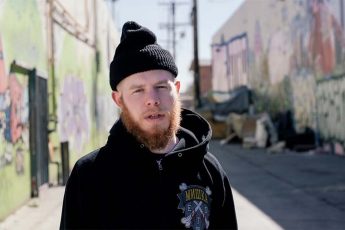