After a brief stint at the University of Tennessee, Nate decided to devote his time fully to music. In 2013, alongside War Lab Records, Nate opened O Street Studio to create an outlet for pushing out high-quality records from his hometown.

Since then, he has released over 50 songs – including three full-length solo projects – and has amassed over 10 million plays across streaming platforms. 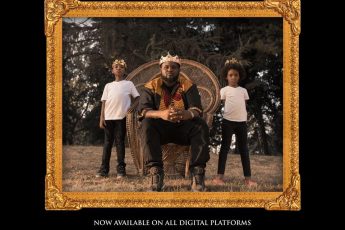 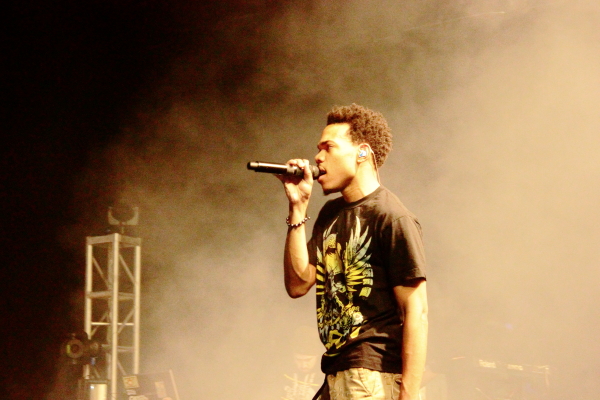