Harlem based producer V Don best known for his work with A$AP Rocky, A$AP Ferg, 2 Chainz, The Game & Dave East and on 2-7-20 he will release his new project Black Mass. 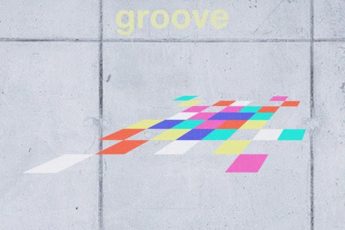