Team Drip (KJIGGA, Smurf and LnLik) were all focused on solo-careers before they married their own individual talents as a group. The three rising artists share a very unique and innate chemistry together, which stems from growing up together; KJIGGA & LnLik are both cousins and spent their formative years with Smurf.

Rapping and creating music is ingrained in the group’s DNA, as they all knew from an early age that they would pursue musical careers, and each member was working on separate mixtapes until KJIGGA’s father and uncle suggested they form a super team. Ironically, KJIGGA & LnLik’s fathers formed a rap group together when they were young. Soon thereafter, Team Drip was officially born and the trio began working on their official debut Splattin’ Season.

Splattin’ Season features production from legendary Grammy Award winning and multi-Platinum producers Nottz and Lex Luger (who also produced the group’s lead-single “Big Ape”), as well as other up and coming producers who provide the backdrop for Team Drip’s forthcoming debut album. 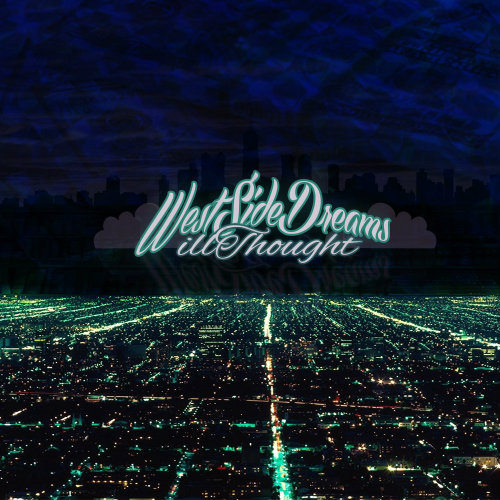 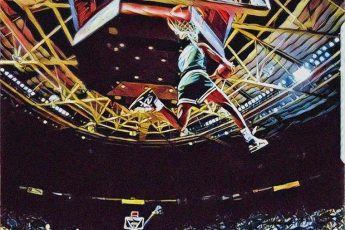 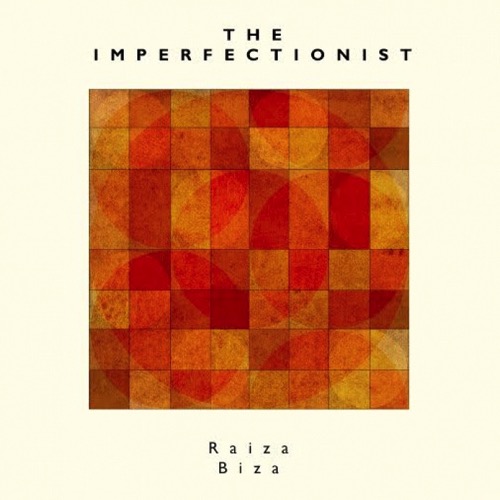