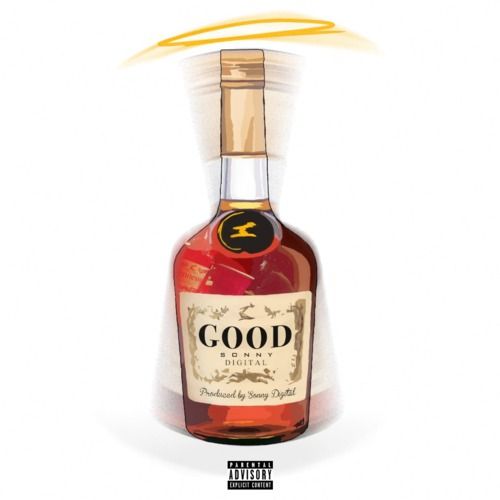 As someone who’s built quite the reputation for the go-to producer for trap anthems, Sonny Digital is starting to make his name as a solo artist.

“Good” is Sonny Digital’s follow release and features more of his brooding trap production and slurred, melodic rapping style. Let’s hope we see a full-length release from him soon. 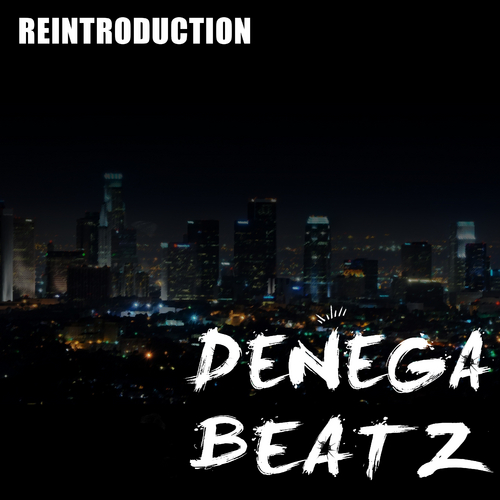 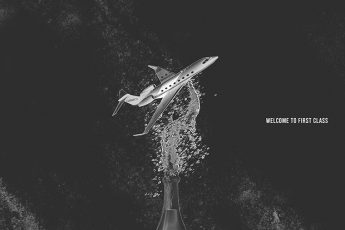 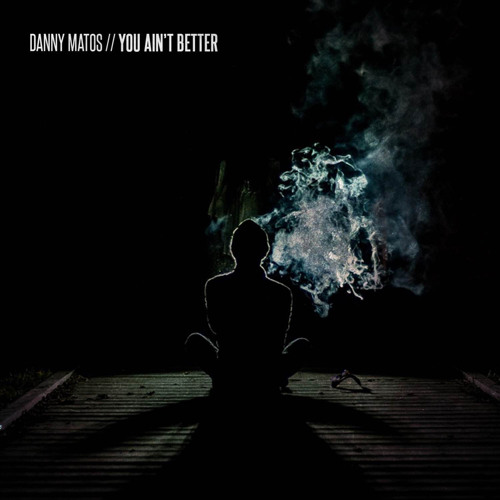