Rome Streetz was introduced to music at an early age. His interest in hip hop was sparked after hearing Snoop Dogg & Dr. Dre’s “Nuthin’ But A G Thang” for the first time. He became fascinated with Ice Cube and the whole west coast gangster rap movement. However, it wasn’t until he heard Nas and Wu-Tang Clan when he truly fell in love with the music and became immersed in it.

Even as a shorty growing up in New York, Rome quickly realized he had a knack for putting rhymes together. After being un-impressed with a schoolyard rap battle he began writing raps. Though his new exercise was a positive outlet, his involvement in street life at such a young age was not. By the time he reached his fourteenth birthday, Rome’s mother deemed him out of control and desperate to get his life back on track, sent Rome to live with his Aunt in London.

Without prior knowledge of his mother’s plan, Rome felt isolated and abandoned; and filled with anger and frustration. He took that angst and channeled it into his only outlets—rapping and writing. At the time, London’s rap scene was infatuated by “garage rap,” and designed to be a type of party music. What Rome didn’t yet know was that he was about to play a part in London’s Rap evolution.

As NYC’s style and influence grew, London emcees began shifting their focus and Rome began mixing the experiences of his New York upbringing to his new London environment. As the hip hop scene expanded in Europe, Rome grew and developed with it and experienced firsthand London’s transition from “garage rap” to “London Grime.” Rome was now an emerging artist in the scene and performing with other London artists such as Skepta. It wasn’t long before school tool a backseat and Rome was offered a potential record deal. With his Aunt not approving of his direction, Rome was sent back to New York. Upon his arrival home, Rome had a near death life experience and several stints in the county jail.

Rome emerged from County with a new focus and drive. Considering he has been a true vagabond his entire life, his artist name pays homage to his nomadic lifestyle. His unique style and rhyming technique is best described as a mix of gritty New York boom bap with London grime. In a time where hip hop music has become obsessed with keeping up with the latest trend, Rome has always stayed true to himself. Rather than simply ride the beat, Rome brings his verbal prowess to the forefront and transforms each song into something special.

Though Rome has released a handful of projects over the last few years where he vividly and intricately details surviving NYC’s Hunger Games, Rome’s profile has been accentuated by his fan favorite Noise Kandy series. Today, Rome Streetz released the second single, “My Reality,” from his forthcoming Noise Kandy 4 project which will be released on 6-19-20. 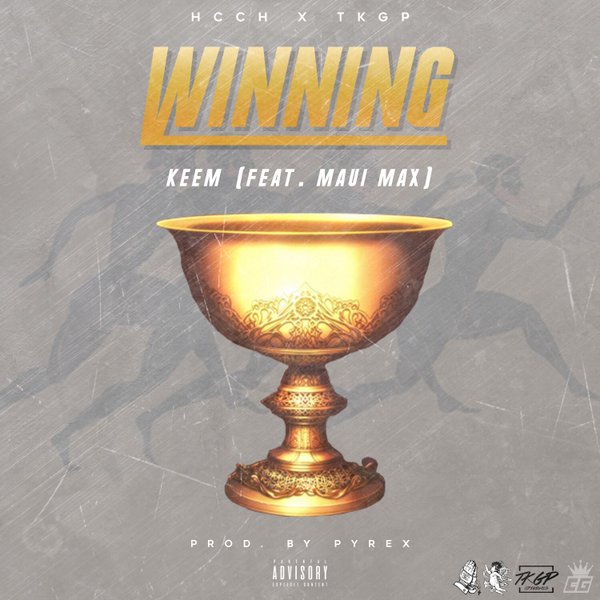 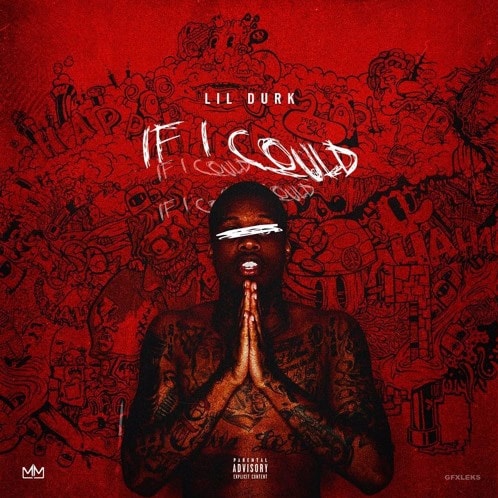 Music: Lloyd Banks - The Only Thing