Though Rome has released a handful of projects over the last few years where he vividly and intricately details surviving NYC’s Hunger Games, Rome’s profile has been accentuated by his fan favorite Noise Kandy series.

Today, Rome Streetz released the first single, “Higher Self,” featuring Estee Nack from his forthcoming Noise Kandy 4 project which will be released on 6-19-20. 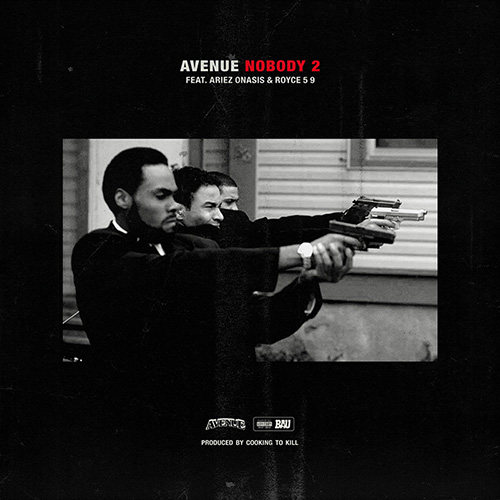 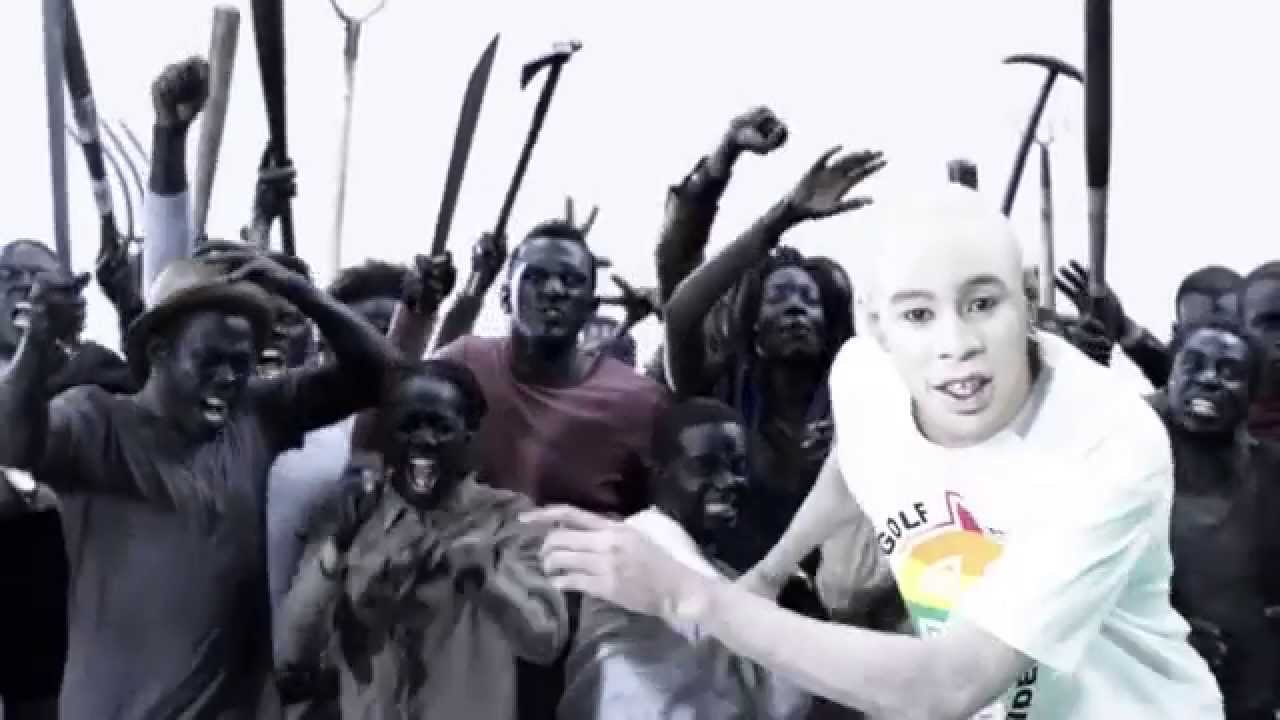 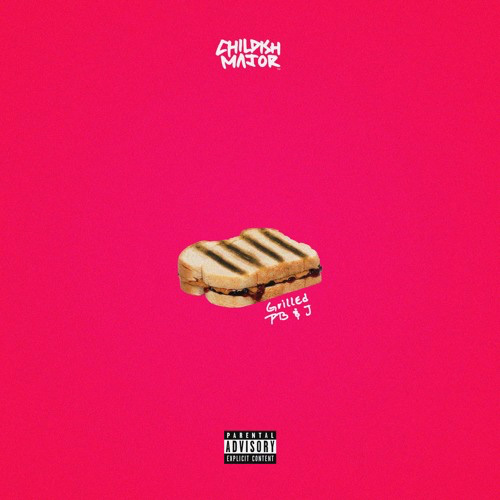