Rock Abruham returns with his second independently produced album From The Mud. Which follows his critically-acclaimed Thank you very much (2018). His new project was recorded during a carefree period of beer drinking, and isolation. With it, he closes previous life chapters and rediscovers himself.

With From The Mud Rock chronicles the life of a young, promising DMV artist, fighting for every chance to learn and showcase his natural talent. The ubiquitous journey of an ambitious mind and artist, developing in a lower income environment. It’s for those brought up in similar circumstances and the sacrifices that you come to accept; the lack of mental health awareness, abuse and criminal activities.

Rock searches for balance in a world that the rich and fortunate cannot fathom or endure. These are the themes that Rock Abruham addresses in his forthcoming audio drama From The Mud; and its accomplished with impeccably produced, sonically diverse beats and ferocious verses.

Along with his new album announcement, Rock also shared the projects first single, “Heel,” which features Quelle Chris. And as we know, everyone loves the bad guy! 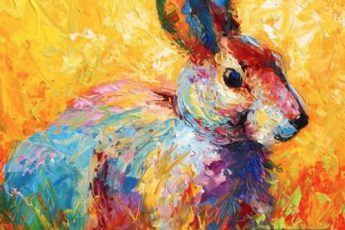 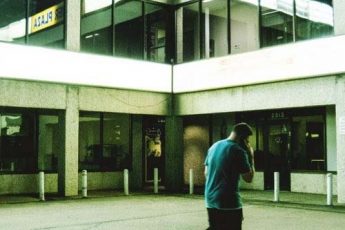