Who the hell is Real Bad Man? Good question, but tough to answer, in short, it’s a clothing brand from Los Angeles…known for bold psychedelic graphics that “sample” imagery from the worlds of music, art and genre films. Sold in the best clothing stores in world, such as Union, Dover Street Market, Goodhood UK to name a few. Now Real Bad Man is making music too, taking the same ethos of their clothing and bringing it to rap music.

“I made a lot of beats last summer while I was in Japan for work and travelling around with family. Away from regular life in Los Angeles really helped push it along. Traveling around on planes and trains, I’d pop open ableton and start working. I’ve been making music for a long time, as a beatmaker, then in my band POLLYN, and now back again as a beatmaker” Real Bad Man stated. 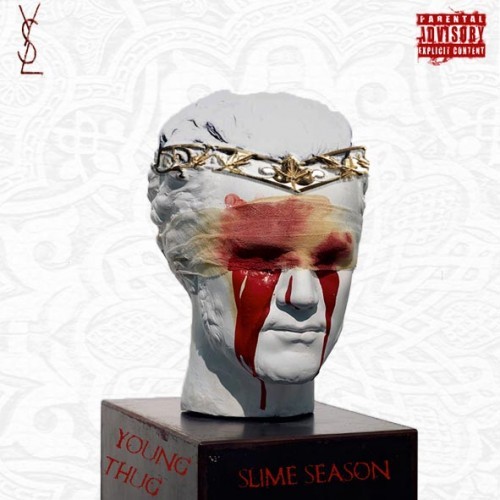 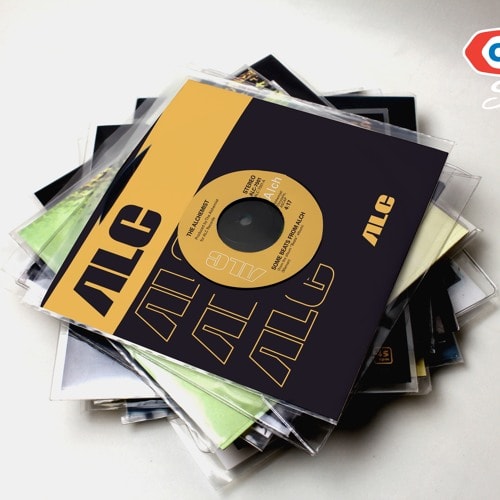 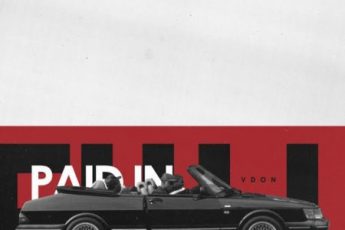